Having seen a few fellow travel bloggers recap their 2014 travels I didn’t think I’d been that many places for it to be worth it but actually, turns out, I got around this year.

It seems so long ago but in January I packed up my house in Dumfries, Scotland and headed on a work placement in Jersey, Channel Islands. It was definitely NOT a holiday and actually a lot of the three month experience was horrendous from the people I worked with to the weather I endured while working outdoors but you can always find some positives in every new destination.

I made some new friends at work (even if most of them weren’t human). 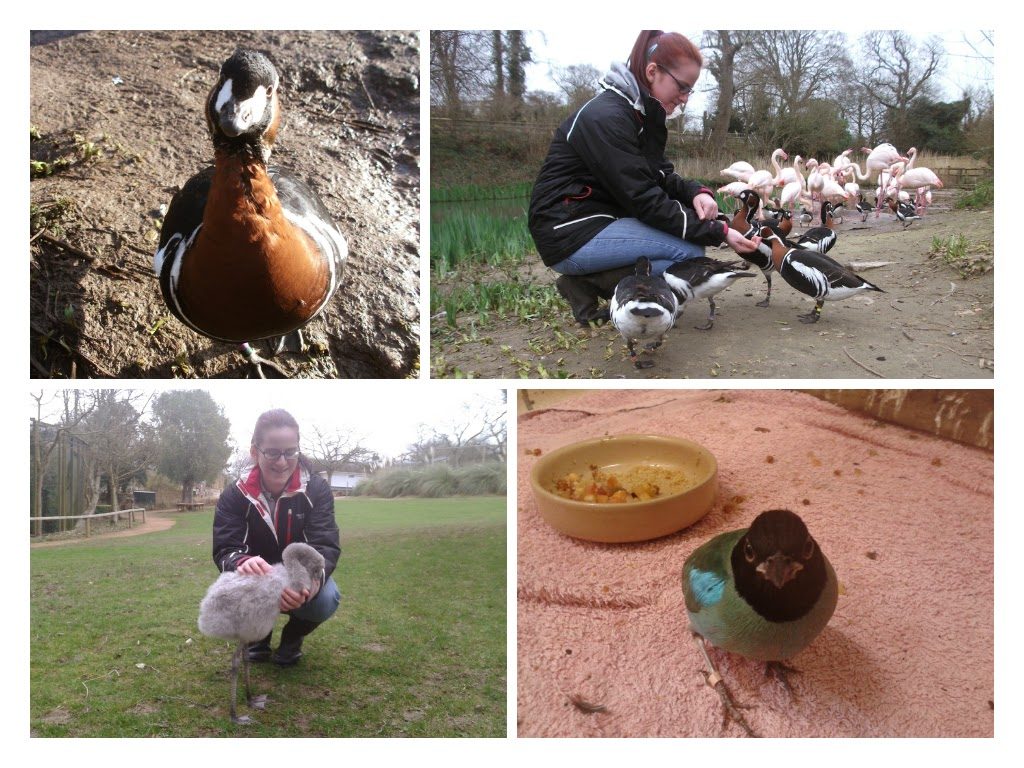 I got the VERY occasional day off to see bits of Jersey. 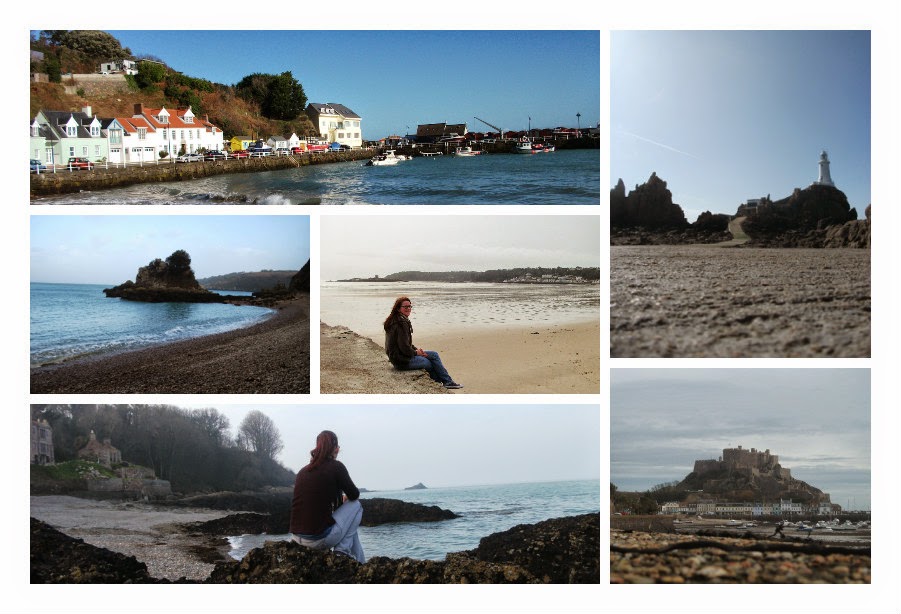 and on the rare day it wasn’t gale force winds and torrential rain I appreciated the sunshine so much more! 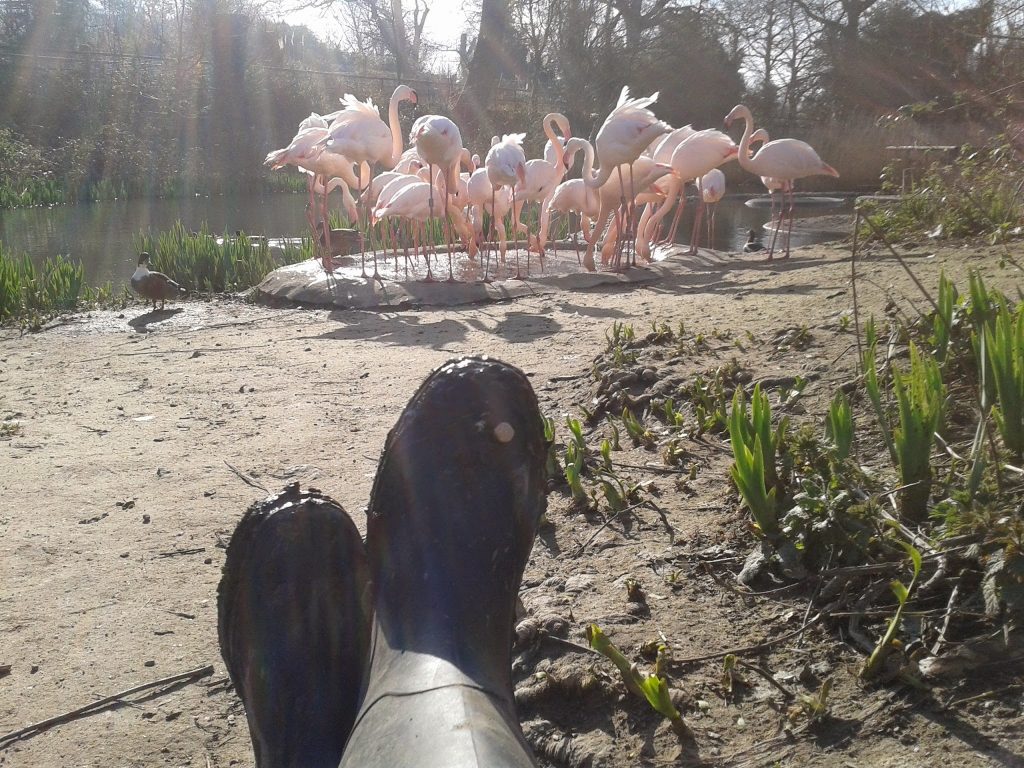 With no further adventures until May I was ready for as much travel as I could get even if it meant making a small budget stretch as far as possible.

First stop was a long weekend in the Netherlands to catch up with a Dutch friend who I had met in 2010 while sharing a flat in Brisbane. Though based in Leiden I also got a chance to see some bits and pieces of Amsterdam and the Dutch coast. 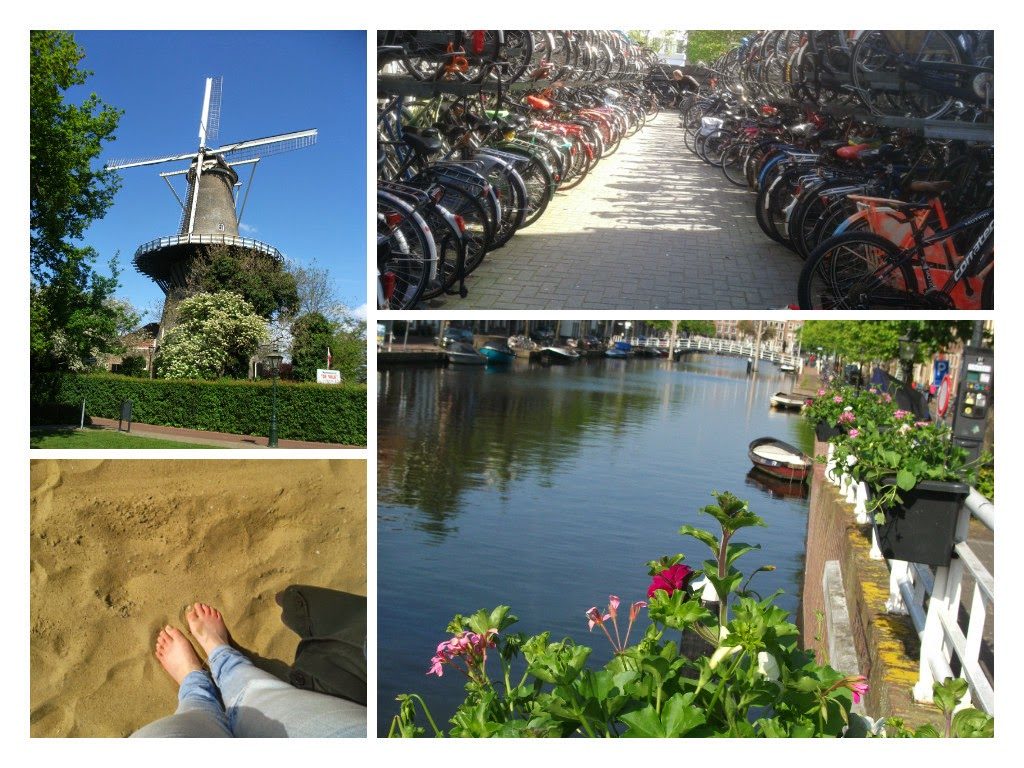 A summer trip was quickly planned using some pretty good flight deals which would take me to Iceland, Canada and the USA. I managed to see a lot in just six weeks!

In Iceland there there were plenty of waterfalls, volcanic spots, a glacier and even some Icelandic horse riding. 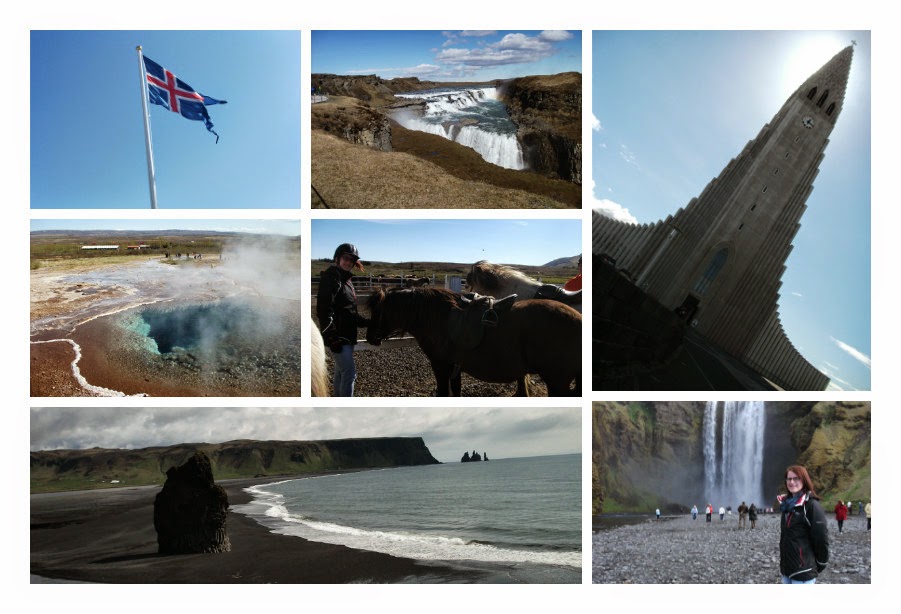 My Canadian stop was manly Toronto with plenty to see in this one city alone. I hit the many attractions from the ROM to the CN Tower, found a new favourite place in the Toronto Islands and even managed to fit in a quick stop at Niagara Falls. 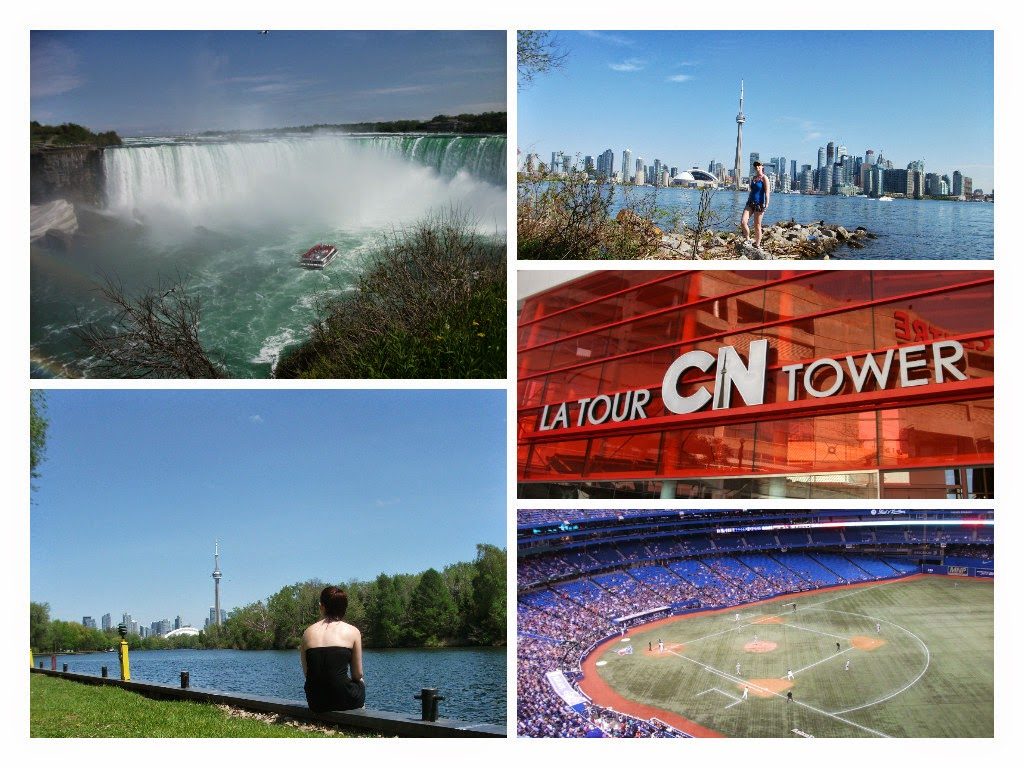 After a few flights I made it from Toronto to San Francisco to begin my US adventure. I got to see only a little of the US but still a great deal. Embarking on a camping trip through California, Nevada and Arizona and getting to see both the natural wonders of the Grand Canyon, Yosemite National Park and the Sierra Nevada plus some city life too with further stops in the likes of Las Vegas. 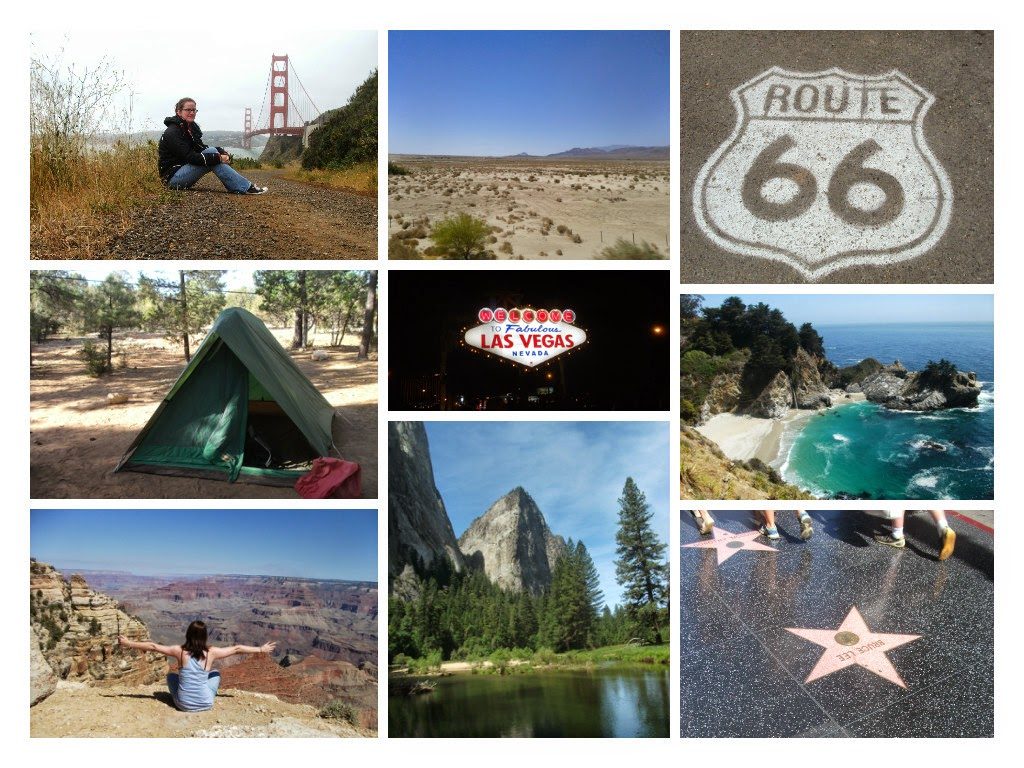 After 2 weeks of camping I headed off to the place you can’t avoid if you head to the states – New York, New York. And it didn’t disappoint. With a week to explore the movie set city, I visited all the tourist site from Central Park to Rockefeller Centre, the Brooklyn Bridge to Grand Central Station and of course you can’t forget the Empire State Building! 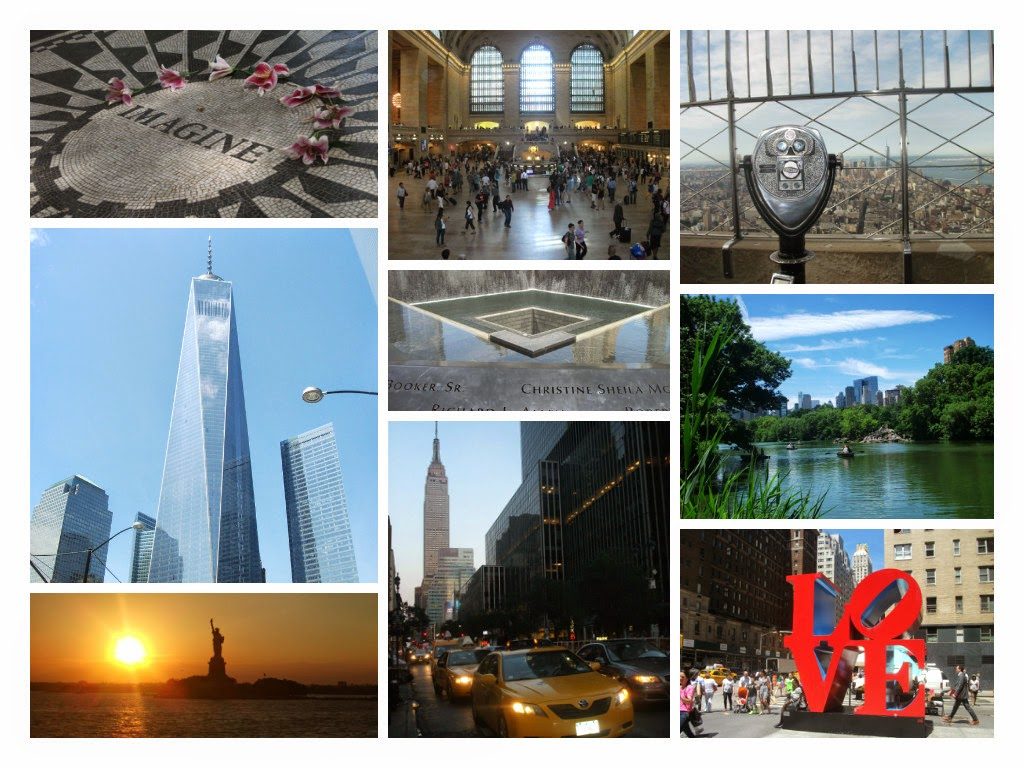 On return from my “summer adventure” with still most of summer left I managed to enjoy some rare Scottish good weather during the Glasgow Commonwealth Games follow shortly after by my own move back to Glasgow. 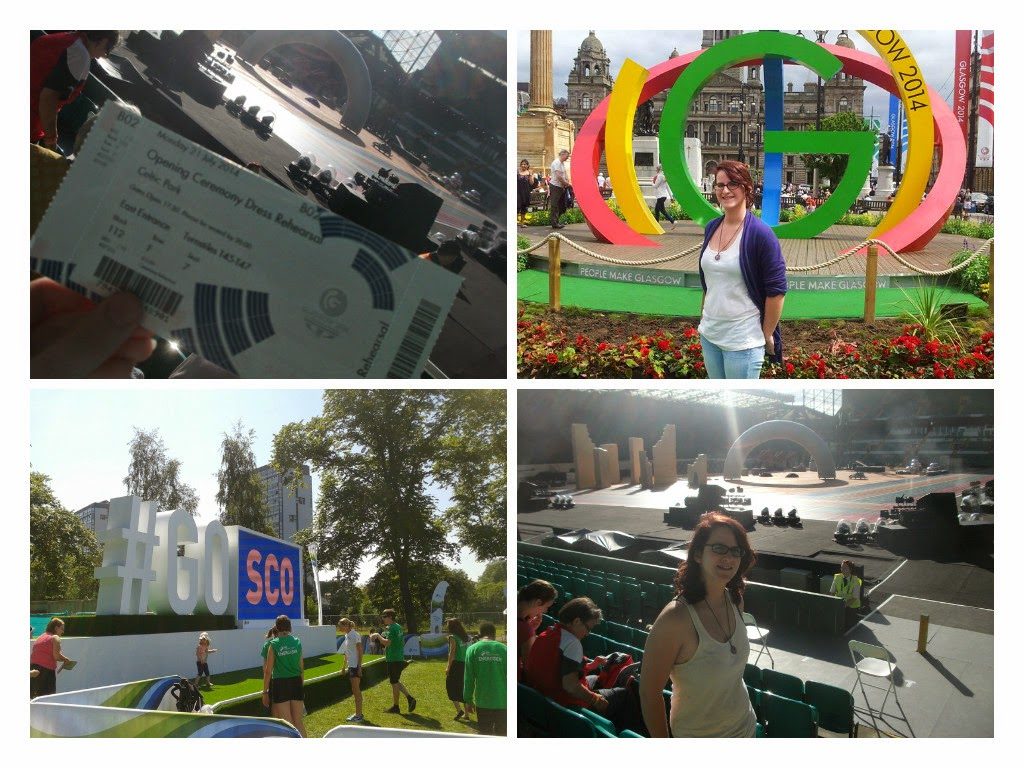 Next trip wasn’t too much later but again not actually a holiday but another work placement, though a much shorter one. September brought hard work but some pretty views while in the Highlands of Scotland and a day trip on the final day to see Skye visiting Portree and climbing up to the Old Man of Storr was worth the long drive to get there. 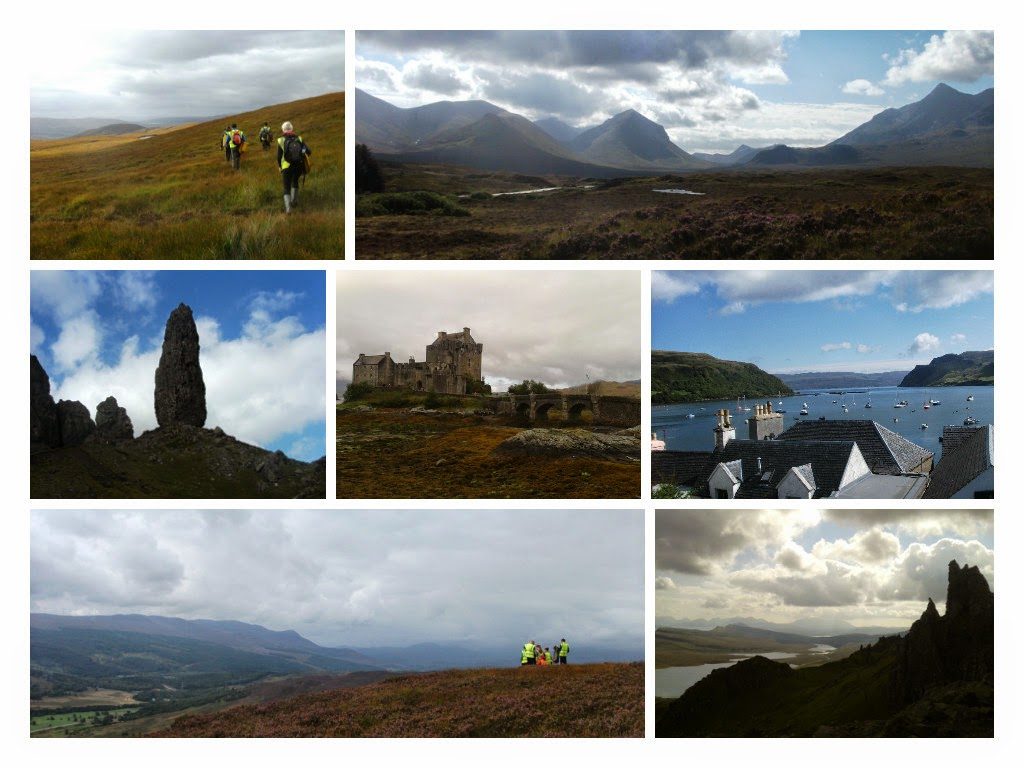 Sadly, that was really the end of the 2014 travels but there were a few local day trips to keep me entertained.  Here’s the last trip of the year with a cold, wet visit to Muirshiel Park and Lochwinnoch on Hogmanay. 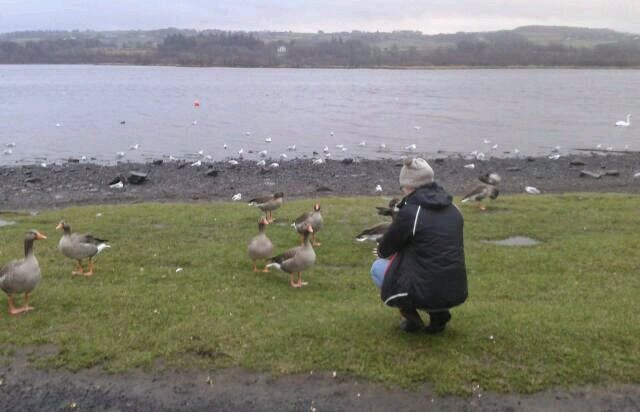