So with Adelaide not where we wanted to be and the initial exploring not particularly inspiring, the remainder of our week in Adelaide only got worse. In the days to follow we didn’t really do very much because in our opinion the capital of South Australia doesn’t really have a lot to offer. (Sorry guys) We had already done our go-to trip to the Botanic Gardens only on this occasion it was slightly more eventful than normal as we discovered that Andrew’s wallet had done a disappearing act. Whether it was stolen or he somehow dropped it is still up for debate – much like the SD card in Sydney. 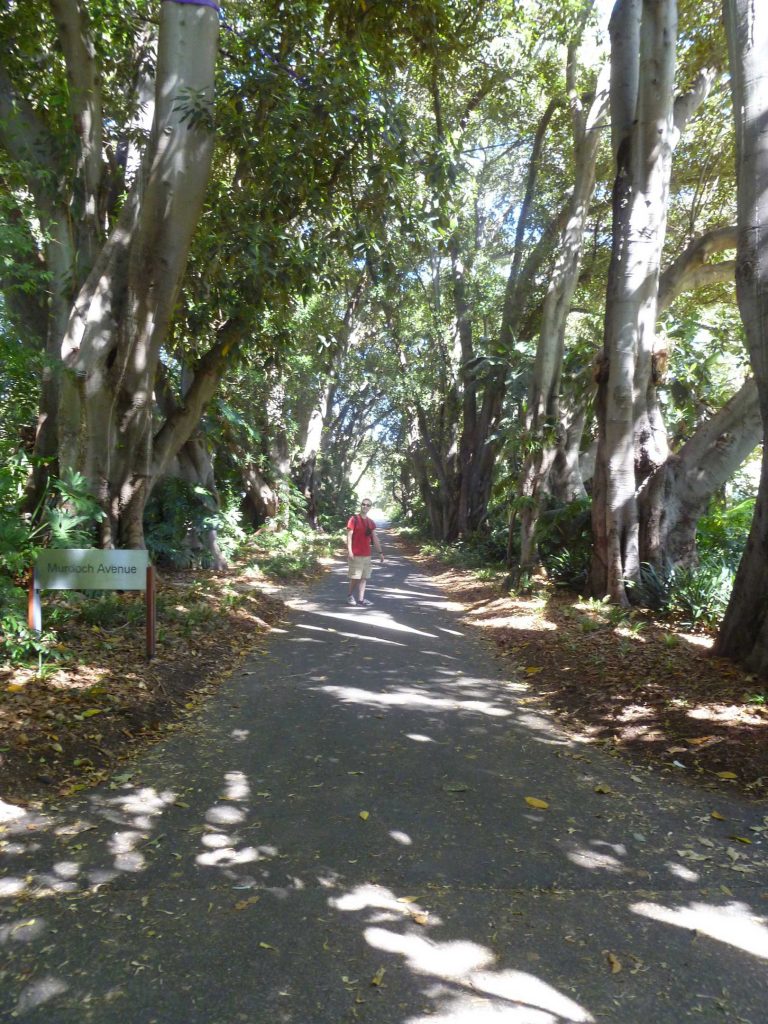 As well as misfortunes we were also the victims of misinformation. While in Woolworths the newspaper headlines informed us that the Fukushima Nuclear Plant had exploded.  According to the papers the 4th reactor that had been threatening to collapse for the last two days had indeed lost power and Japan was now very radioactive. The papers were wrong.  The newspapers had attempted to pre-empt the impending explosion but had jumped the gun, for lack of a better expression.  While travelling, keeping up with what’s happening in the world is a task that’s easily forgotten and one I really must work on.  Unless a hostel TV happens to be on a news channel or a website has a headlines section I very rarely know what’s in the news and so this was our only source.

At this point we are under the impression that if the wind currents choose to do so they would bring low levels of radiation our way, though we do not let this worry us. We saw very little of the devastation in Japan at the time and I don’t think we were fully aware of how destructive the earthquake, the tsunami and the resulting nuclear disaster had been. We were so blissfully unaware.

Back in Adelaide we had decided to visit Port Adelaide, after an unsuccessful attempt to get a bus to North Adelaide. So we headed on a very expensive train out to Port Adelaide which was sadly, again disappointing. The area was nice but most of the things to see were either closed for the day, the season or just closed down all together. Perhaps if we had been earlier in the day we could have caught a dolphin viewing cruise but alas it was not to be.
So with an end to a very long week in Adelaide where our highlight was a free pancake breakfast each day and apple pie at night we look forward to our next stop; Surfers Paradise – it has paradise in the title it must be good.