The Eiffel tower or the Egyptian Pyramids can be seen from miles around but wouldn’t they be more exciting if they were concealed until the last minute and you could discover them like a hidden treasure? Are clearings in the forest not more magical because you do not know they are there? Well, travellers are becoming part of a new trend that is taping into this idea, one which will appeal to your sense of adventure and exploring the unknown – Underground Tourism.

What is Underground Tourism?

Instead of being interested in attractions above ground, Underground Tourism is more interested in what’s beneath your feet. You might immediately think this is something only for experienced Cavers or Potholers and a rare few are but there are plenty of attractions awaiting that definitely don’t require you to dawn a miners lamp and slither through tight crevasses.

It might not sound like something for everyone but with there’s plenty on offer. From natural underground wonders to hidden historical treasures, here are just a few destinations to get you interested:

Fancy taking a unique trip inside the Thrihnukagigur volcano. This might sound like crazy talk but don’t worry the volcano has been dormant for over 4000 years. The tour lowers tourists 120 metres into this ancient chasm via a cable lift which passes into the volcano through the four metre square opening in its summit. Once inside, visitors witness a magnificent spectrum of colour on the cavern walls and can gawp at the vast size of this landmark which the tour company describes as “a little short of three NYC Statue of Liberty’s”. The Thrihnukagigur volcano tours only run through summer so you’ll need to plan your trip accordingly to include this bucket list item on your Iceland excursion. 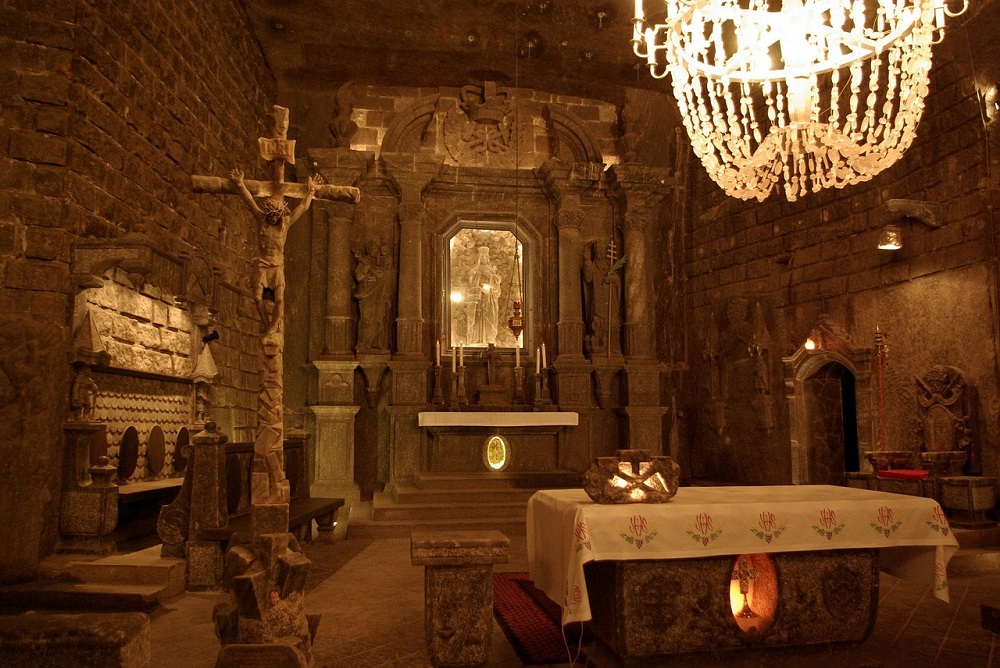 This might not sound like a fun trip but mined since the 13th century and spread over nine levels, attractions actually include dozens of statues and an entire chapel that has been carved out of the rock salt by the miners. With galleries and chambers, as well as underground lakes this is not your typical mine. As a named UNESCO site, the salt mines draw in around 1.2 million people every year but visitors are reminded not to touch or lick the monuments.

There are an estimated 11,500 caves and sink-holes in this beautiful Eastern European country. With their endemic animal species and significant archaeological and paleontological findings such as rare fossils Croatia is world number 1 in researched caverns. The huge number of caves gives a wide range choice for visitors of any ability level but a particularly popular attraction is the Modra špilja or “blue cave” located on the island of Biševo.

Located in a district of Ho Chi Min City, these tunnels were used during the Vietnam War as a greatly effective tactic against American troops. The country’s government has now decided to preserve the area as both a memorial park and visitor attraction to allow people to experience what life would be like living in such small spaces. These tunnels are just a small number of the immense complex which covers much of Vietnam. 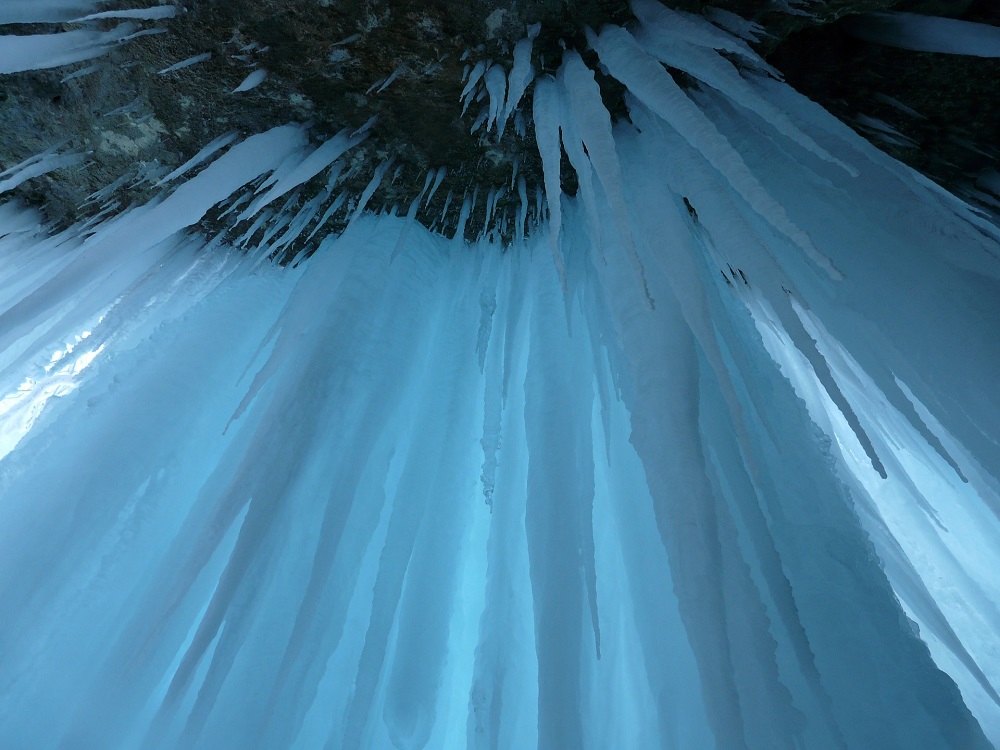 The Eisriesenwelt is a labyrinth of caves which were “discovered” in 1879 by Anton Posselt, a natural scientist and are still thought to be the largest ice caves in the world. Only a portion of the cave system is open to tourists but even this gives an extraordinary experience of vast “entrance halls” and mystical figures created by stalactites and stalagmites.

Featuring both a long walk underground in to a hot and humid cave system and a fanstastic array of caverns this underground tourism spot even has a unique performs as part of it’s attraction. As well as being able to explore the cave network there are regular orchestra performances on the largest cavern where musicians serenade visitors while out on a small row boat on an underground lake.

WHAT TO KNOW MORE?- Visiting The Caves of Drach, Mallorca

If you’ve ever wanted to see a Missile Launch Control Centre this is a unique opportunity. Here visitors can see the front line of the Cold War between the U.S. and former Soviet Union at the only remaining Titan II missile site. Along with 54 others around the US, this station was on constant alert through these turbulent times. With Titan Missile still in place in the silo and declared a National Historic Landmark back in 1994 this is a must see for modern history buffs. 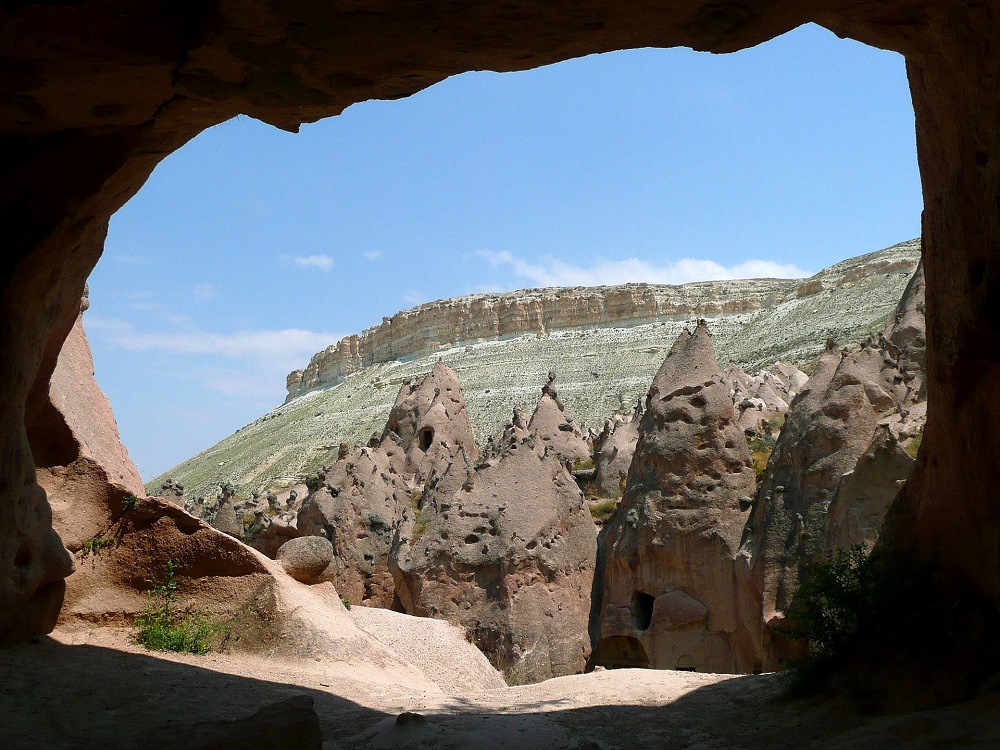 Notable for its ancient multi-level underground city which has been carved out of the unique soft, volcanic rock of the Cappadocia area. The UNESCO site estimated to date back to an incredible 7 centuries BC, goes 5 stories underground and is big enough to house up to 4000 people and includes storage rooms, stables and even a chapel. It also has an 8km tunnel which connects it to a neighbouring underground town Kaymklli.

Do you have an underground wonder that you think should be on the list? Share your destination and your experience below.