I feel like it have been a long time since I was able to do some overseas travel and so I’ve very excited to have some new adventures on the horizon! While I would be disappearing to the other side of the world I will be heading somewhere quite unique for a while.

From January I will be living on Jersey for a few months, sadly not for really a holiday but instead I’ll be working in a conservation and animal husbandry role with with one of the animal attractions there. This time round I’ll be on work placement with the Durrell Wildlife Conservation Trust specifically located in the Durrell Wildlife Park in Jersey. Despite my full time work I hope to do a little exploring and maybe a trip to somewhere on the French mainland if I have the time.

So where is Jersey?

While lots of people might just to the US state of New Jersey, Jersey the original is actually an island which forms part of the Channel Island group.  They are located between England and France but are not part of either country. 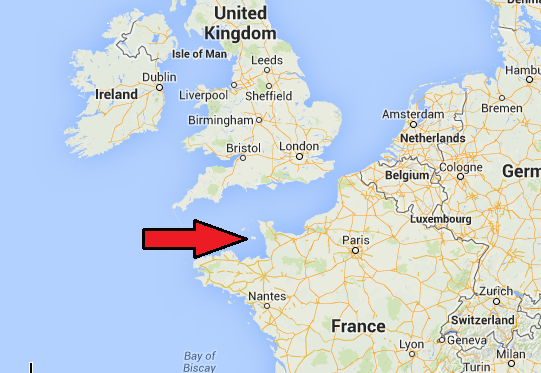 While Jersey is part of the British Isles (though again not a part of the the United Kingdom), this tiny little island is much closer to the coast of France than the English coast. 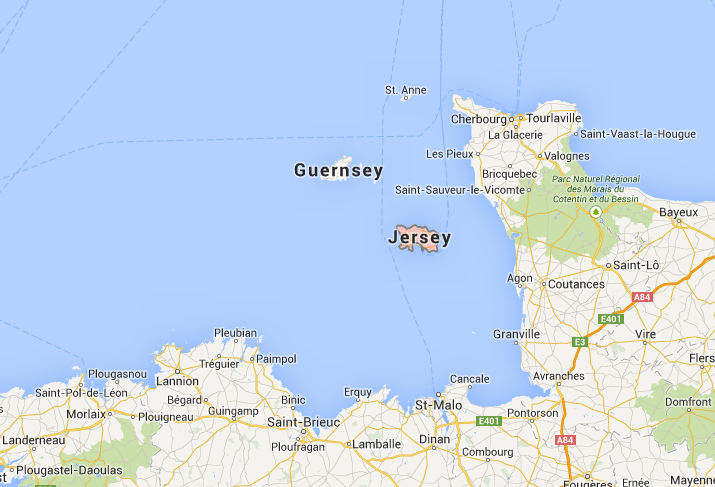 So what does Jersey have to offer?

As well as the world famous conservation part I will be working at, Jersey is known for a wealth of heritage, amazing coastlines and….well cows. Jersey cows are one of the main things I, and I think many other people will probably first come up with when they think about Jersey. The island is a popular holiday destination so hopefully I’ll find plenty to entertain myself while living there but first stage is finding somewhere to actually stay!

Have you ever been to Jersey in the Channel Islands? Drop me any hints, tips or suggestions on where to go when I get there.