The Wallace Monument is situated outside of Stirling on top of Abbey Craig hilltop so if you’re not driving I don’t think it’s particularly accessible but it is viewable from all over Stirling. Despite having been to Abbey Craig several times before, I had never actually been inside the monument so it was a bit of a shock to me when it turned out to be £8.50 entry. Having paid at the foot of the hill at the tourist centre you then have the choice of either walking up the hill or jumping on the courtesy bus provided. Being fit and healthy people (ish) we decide to trek up the woodland path with proves rather hard going. Personally I was tempted to get the bus just to get my monies worth.

Atop the hill the views over Stirling are very nice, though better in some directions than others as a lot of what you are looking at is suburban Stirling’s housing estates and council house cul-de-sacs. Wallace’s Monument itself is quite impressive and a very pretty historic building. For me I would say by going inside you do not gain a great deal more from your visit. Typical of many UK attractions, The Wallace Monument is exceptionally overpriced but I guess seems a bargain in comparison to the near by castle that charges £16 admission fees. 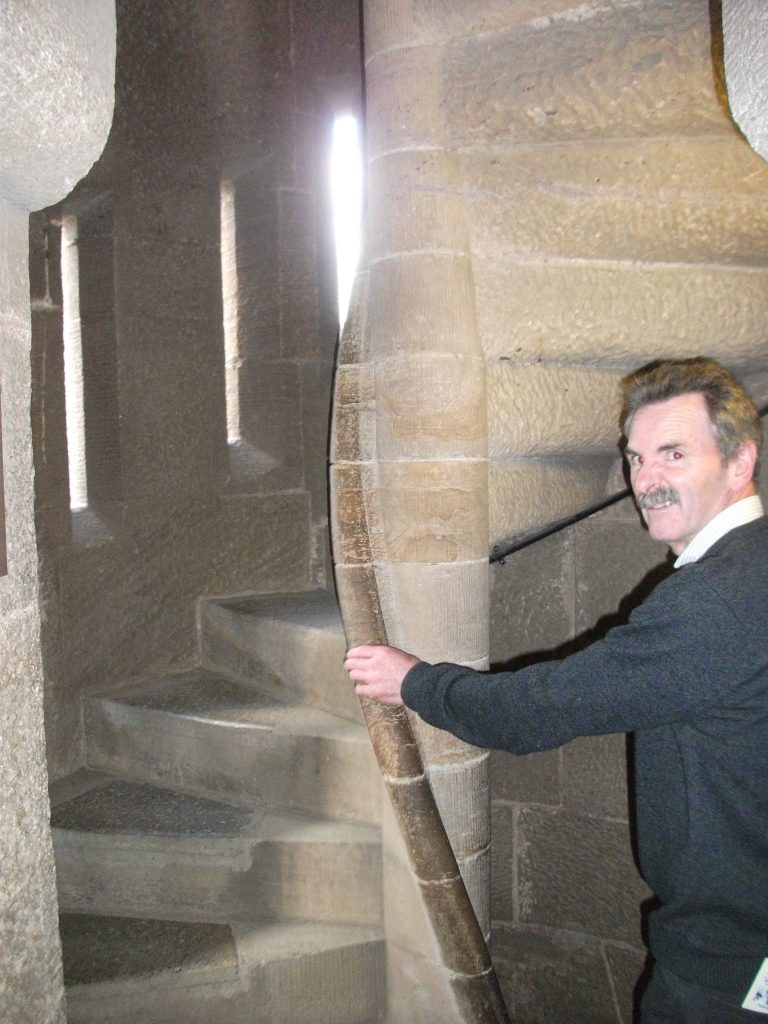 For your entrance charge you can climb the very steep, very narrow 246 steps to the top. There are 3 rooms off the steps which display some of the history of Wallace, tales of heroism and his life story but to get a full history you need to pay more again and hire an audio set. For most people each room is just a stopping point to catch your breath on the way to the top or to occasionally allow people to pass on the only staircase up or down. Though in our experience we met people mid spiral and it was truly frightening to try and squeeze past each other in such a narrow space.

When we finally made it to the top you get a slightly higher and further view of the surrounding area. If you don’t mind the inevitable windy conditions then it’s a good photo opportunity but again most people take a beeline for the seats for a little rest. 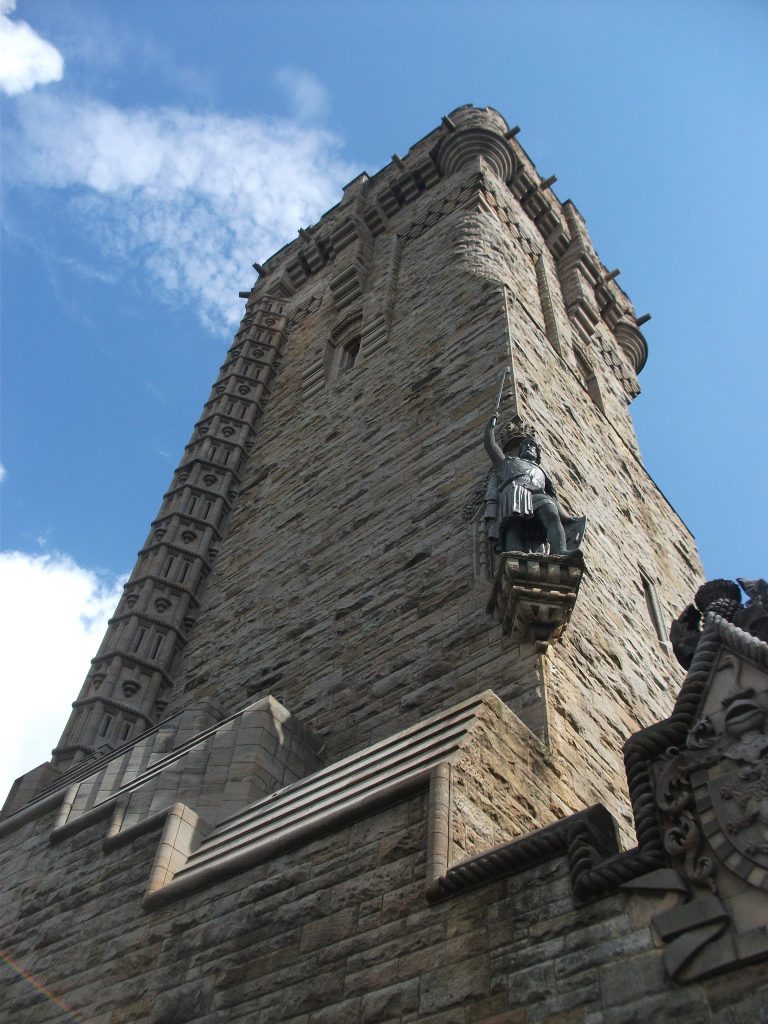 At the end of the day I don’t know what I paid the extra for – a work out maybe. Yes it is nice to see the stonework inside, there is a little history depicted on the walls and the 246 stairs are an experience, but essentially I have the same view from the roof as from the top of the hill.

My advice is not to bother heading up the monument and to stick to the outside for free. If you want to learn a little about the history, use the £8.50 you saved to buy a book on it or even better head to a near by free museum.