Unfortunately, it had become quite clear that the camping tour I have booked for my trip around California, Arizona and Nevada wasn’t quite what I had expected. On our second day we found ourselves in San Diego and so were given the choice of activities for the day. Option one – head to San Diego Zoo or option two don’t go to the zoo. I was hoping for a little more freedom when I had paid so much for the trip but it turned out…the zoo it was.

So my group tour were dropped off at San Diego Zoo and given the instruction to be back at the same point to be collected 4 hours. Again, there is no option on this. It turns out this was no where near enough time to see the whole of San Diego Zoo and having paid so much for the entrance ticket.  I would have liked to see everything. While it was  still a good chuck of time to spend in a world renowned zoo, I was still a little begrudged to part with $40 for a ticket and that’s with a $6 discount I found online. (Tickets are now $54 as of Feb 2018) 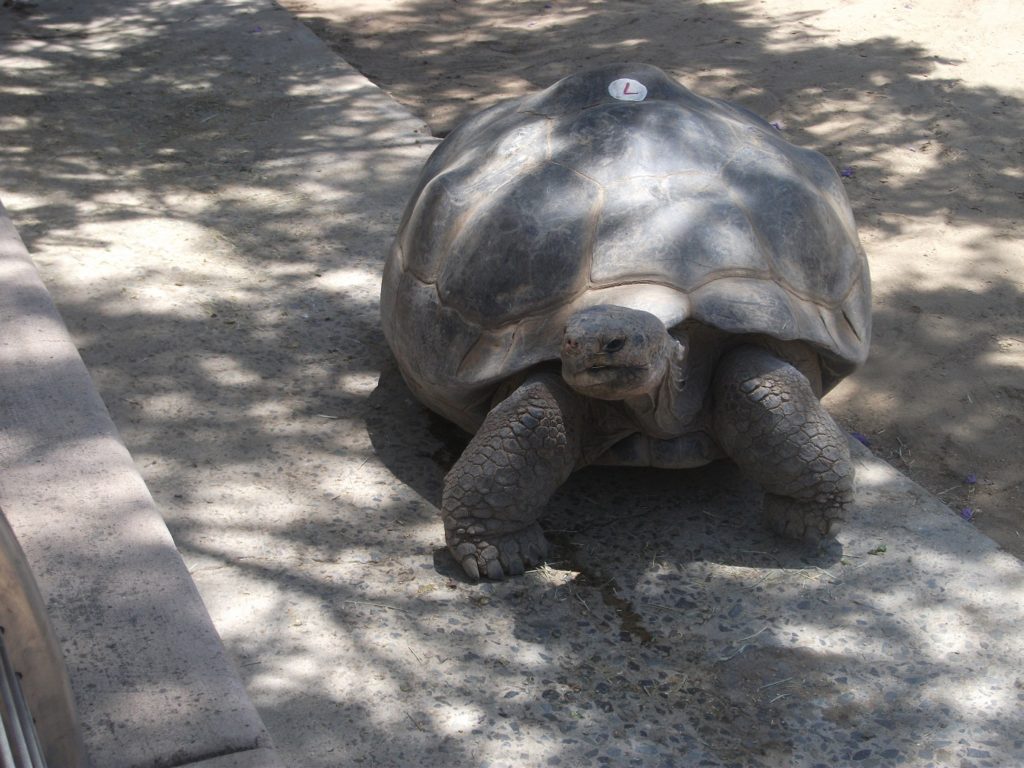 There are plenty of the usual favourites from flamingos and forest frogs to polar bears and pythons but San Diego Zoo has over 600 different species onsite and so there is always going to be something for everyone.  If you really wanted to take advantage of seeing so many creatures you would need to take the whole day. On my limited time I tried to see as much as possible and thoroughly enjoyed the elephants, rhinos and giraffes just to name a few

But there were also a a couple of amazing animals that I didn’t even know existed until my visit to San Diego Zoo with new favourite animals including an Okapi and a Brazilian tree hedgehog.

After an afternoon in the zoo we were pick up and driven to….well somewhere…. a random location in San Diego and informed we could get picked up again at 5pm but really we should go out drinking and get a taxi home.  This was just bizarre to me and I still have no clue what this portion of the day was supposed to be – perhaps a change to sightsee?

So with one map between 10 of us we went for a walk which the others decided should be to a shopping mall and with no idea of where I am, what San Diego has to offer, or my own map to just explore I am left with no option but to follow. I had no interest in shopping and ended up getting a milkshake and sitting in a food court until it was time to leave – not exactly a valuable use of my travel time.

At 5 o’clock I opted to go back to camp rather than spend money on a dinner out, drinks and then a taxi home but only two of us return to our camp as it would seem I was the only one travelling on a budget.

For me it was a pretty disappointing day. After a day and a half in San Diego I feel I had only experienced a beach on the outskirts, some of San Deigo Zoo and a random shopping mall. All I could really do is try to make the most of what was looking to be a poorly organised trip schedule and look forward to future stops at Yosemite National Park and the Grand Canyon.