After a lot of issues with flights and it looking like I wasn’t going to in the end I made it to Tasmania! Lots of people miss out ole Tassie on their Australian travels which is a shame cause it’s somewhere I’m quite excited about exploring.  My first stop in the state is Launceston and it quickly highlighted some dramatic changes in conparison to mainland Australia. Number one being the temperature!

A quick hop from the very busy Melbourne-Tulamarine Airport to a small concreted patch in a field in Launceston (apparently an airport) and I had made it to the land under the land down under. On leaving the plane I discover the winter, Tasmanian style with -2°C temperatures and howling Antarctic winds. Having gone from 28 °C to -2°C in a week my body’s going to be a little confused but luckily I brought warm clothes and added one or two more along the way. On the way out the airport I get the fun moment when the sniffer dog sits down in front of me and barks. Luckily, he’s just a fruit dog and my bag doesn’t actually contain anything so I’m not breaking the strict quarantine laws of Tasmania. Apparently even if there’s been fruit in your bag two days ago the dog will pick it up.

I’m staying quite close to the city centre but right next to Cataract Gorge so I’m in quite a good location. Day one in Launceston is a pretty nothing day. I do all my washing since it’s only $2 machines and free driers which is pretty amazing but other than that I quickly discover Tasmania is more expensive than everywhere else. Wandering round Coles everything seems at least 50c higher priced and it turns out postage is also more expensive too. The joys of island living.

I explore Cataract Gorge the following day which is quite nice. There’s been a lot of rain recently so the waters coming through with quite a lot of power which is pretty cool when your standing on Alexandra Bridge across the first basin. It’s rather odd as you clamber along the rough rocky tracks along the side of the gorge and then once you get to the first basin and it opens out to a pretty lawn, a swimming pool and chairlift across the water. It seems kind of out of place but apparently the Victorians put it there when they discovered the spot.

On the return trip I literally bumped into a pademelon on the path as I turned a corner before it bounced off. Here on the opposite side of the gorge there’s lots of little info boards about the Tasmanian tiger and how the Victorians killed the species. They were actually amazing things but to me they look much more like wild dogs than tigers other than a few stripes. They’re actually marsupial with a pouch but are carnivorous and unlike other marsupials they actually have 4 pups or cubs or I guess joeys in one go. And they have a stiff solid tail same as a kangaroo. The weirdest creature ever and they were wiped out in one generation of man inhabiting their land. As the boards read ‘The last Tasmanian tiger died a lonely sole at Hobart Zoo in 1929’. Despite this they weren’t officially classed extinct until the 80’s but there have been over a thousand sightings in the last 70 years so maybe there’s a little pocket of them left somewhere. If I find a live one it’s a $1.25 million reward so I’ll keep my eyes pealed. 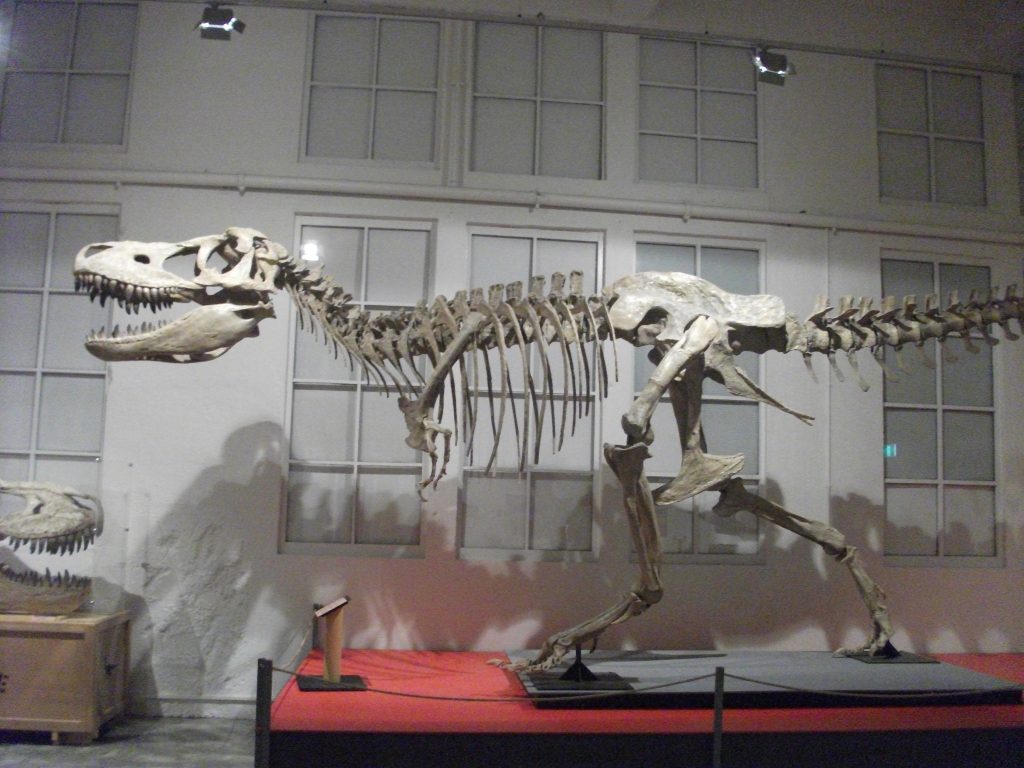 The next couple of days I hang out at the city attractions visiting the Queen Victoria Museum and Art Gallery which was really quite good for a free museum with a science centre bit to play with lots of experiments, meant for kids but I don’t care. I stopped at City Park which doesn’t sound too exciting but rather randomly they have a troop of Japanese monkeys housed in the park grounds. I checked out the Wood Design studios with were pretty to look at but filled with very overpriced pieces of furniture, sculptures and funny little toys. Launceston has lots of funny little cobble streets and Squares off the main shopping precincts and I did a few walks along the Tamar river as well.