So on checking the news on my return from my Uluru trip it turns out that all Tiger Airways flights have been cancelled until further notice and of course guess who as two flights book with Tiger in a few days time. Apparently, Tiger Airways pilots aren’t too good at safe flying techniques and so the Australian Air Safety have grounded all domestic flights pending investigation. Oh dear…

Having tried to organise stuff as far ahead as possible in order to keep an eye on my budget etc I had booked all the flights in my up coming travels including one from Adelaide to Melbourne and then later the same day Melbourne to Hobart both with budget airline Tiger. I only have 3 days before I’m supposed to fly and during that time I’m travelling on the Ghan train from Alice Springs to Adelaide when I’ll be out of signal. I spend a full day trying to sort out the mess Tiger has put me in and figure out how to get to Tassie. I try all day in vain to get through to Tiger on the phone to get a refund and then to Virgin Australia Airways who later in the day offer discounted flights to Tiger customers. I can’t get through to either and having checked other airlines all flights are around the $200 mark. Having only played $104 for both my flights with Tiger I’m not really ready to give up $400 easily. After a massively stressful day I give up and head to Adelaide on the Ghan train which turns out a fairly comfy ride as I get 2 seats to myself but its still not great sleeping in a seat. 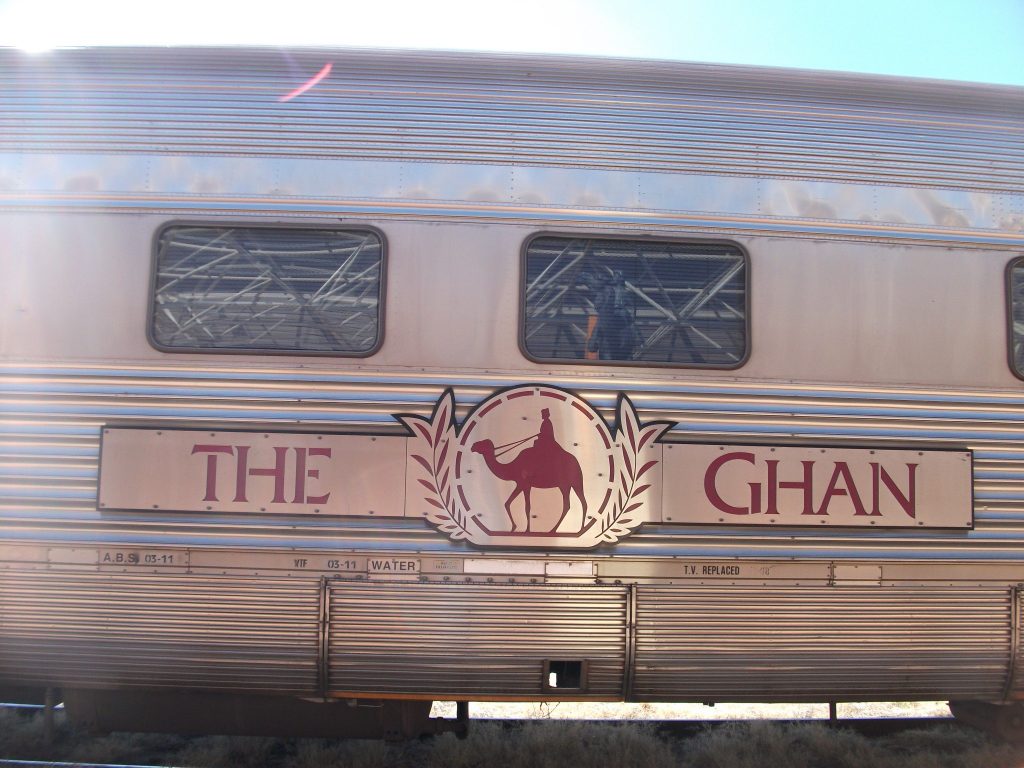 So having booked an extra night at a very cheap hostel on arrival in Adelaide since I’m not flying anywhere I again attempt to organise something. Finally I book myself on another train; the 12hr Overland train from Adelaide to Melbourne and eventually get a flight with Virgin for $120 from Melbourne to Launceston instead of Hobart. So with a great deal of added stress, altered plans and extra expense my Tassie plan is still in the pipeline but we’ll wait till we get there before calling it success.

I still await any kind of response from Tiger and perhaps a refund and some compensation would be nice. Virgin finally phoned me back in regards to a discounted flight several hours after my original flight time to basically tell me they had sold all there $100 tickets anyway so I wasn’t quite sure what the point of that was, but I was told to have a safe flight. Funny eh?

Tomorrow is a 5am start in order to catch the Overland train to Melbourne arriving in just before 7pm and then an overnight stop in Melbourne before another 5am start to catch an early morning flight to Launceston where I plan to collapse into a bed and sleep for most of the day.