Leaving Brisbane I caught my first Greyhound bus to Noosa and within minutes of getting on the bus I was in the middle of the usual backpacker banter and had bonded with several of the guys sat around me. This helped the 2hr journey pass a bit quicker though I must admit I had a bit of a nap as well. I’m quite glad I did since the journey ended up taking longer and being close to 3 hours. While in Noosa I’m staying in Dolphin Beach House Hostel which is a bit out of town at Sunshine beach; on day of arrival it did not live up to it’s name. 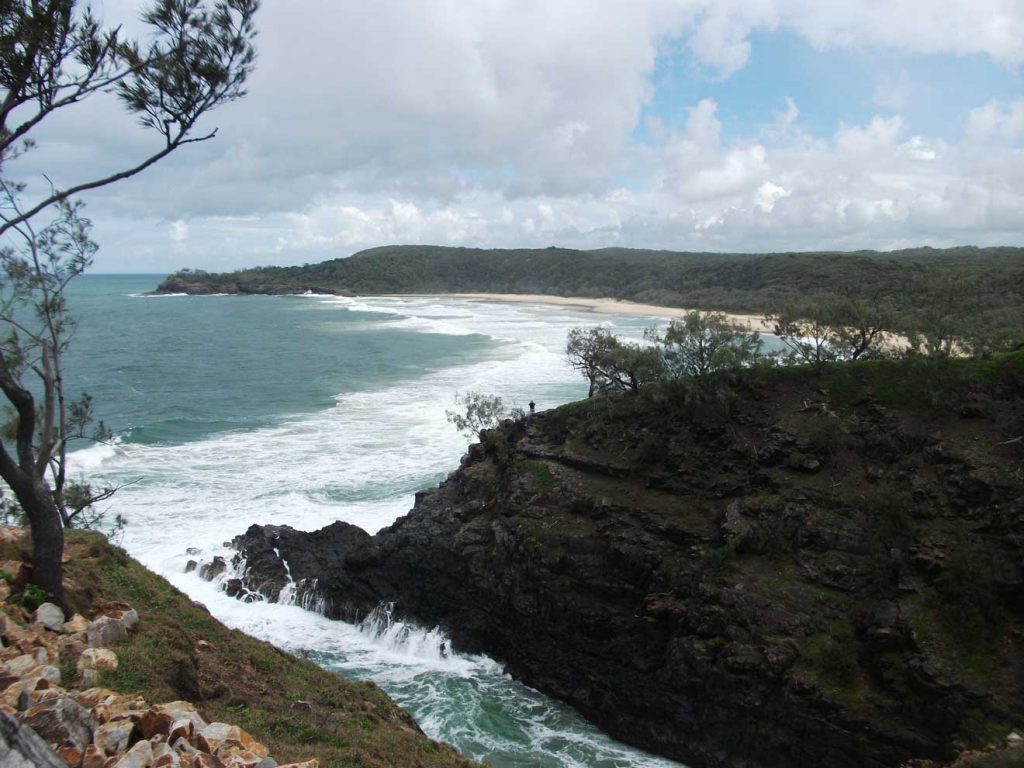 My first day in Noosa has been a complete bust. It’s pouring with rain so I wasn’t really in the mood to go hiking through the National Park. The courtesy buses that my hostel runs finish at 6 so by the time I got in last night that was me in for the night so day one’s task was to go food shopping. Unhelpfully, Noosa is split into lots of little sections spread out and after wandering around “The Junction” and the “Noosa Heads” I had gotten bored so jumped on a bus to the highly praised “Noosa Civic”. Having then explored all the shopping opportunities I came home; cold, wet and not felling well from the air con on the buses. My highlight of day one – some good deals on meat at Coles and finding a good episode of How I Met Your Mother on tv; life is exciting. 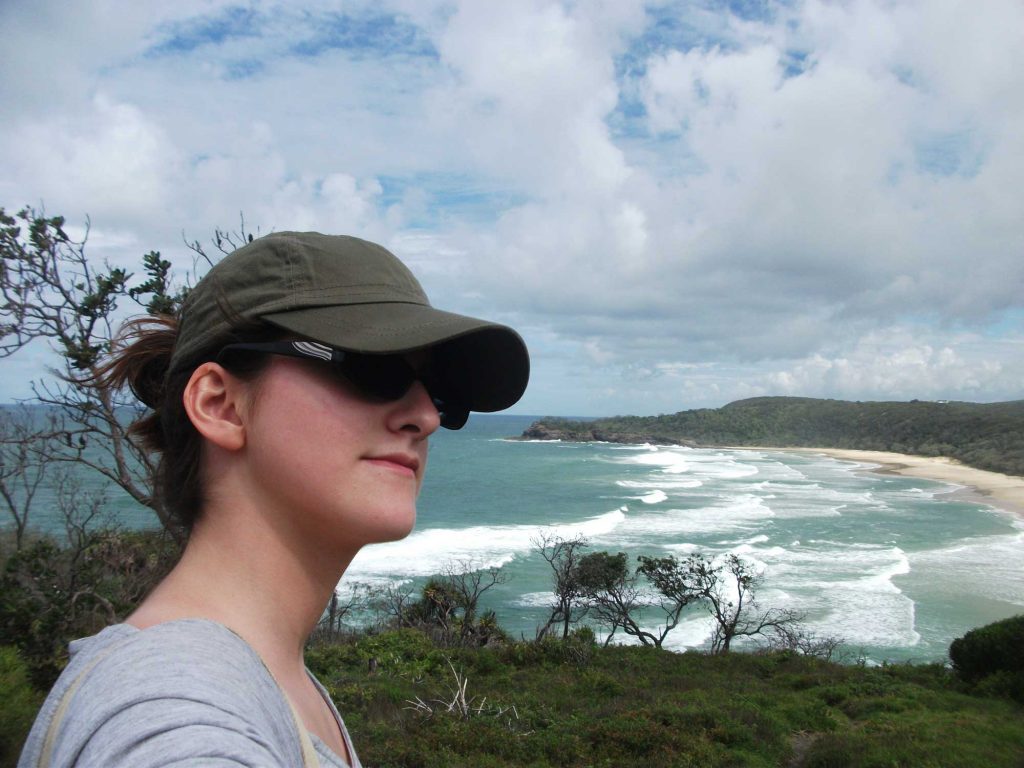 Day two, and things aren’t really looking up. Overnight I have developed a flu like illness. My glands are up and I’m having difficult swallowing as a result. My sinuses are sore and I’m just feeling rotten. In spite of this I decide to go a walk in the Noosa National park since it’s not pouring today. In hindsight perhaps I should have given the 8k coastal trek a miss since it made me feel worse. Did get some nice pictures though.

Tomorrow I’m up early to catch the greyhound bus to Rainbow Beach where I can hopefully book a Fraser Island trip over the weekend. 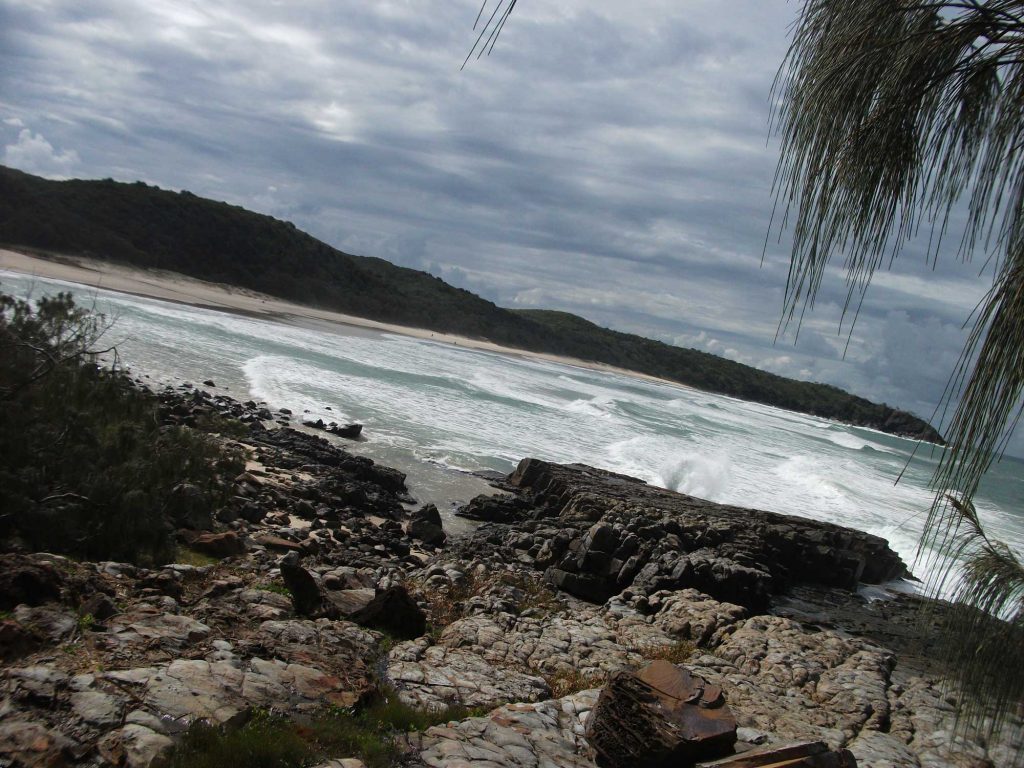 In the mean time I’ve applied for volunteer programmes at Australia and Cairns Tropical zoos and am awaiting response. As I’ll be travelling through northern Queensland I’ll be passing through the path of the major flooding and cyclone Yasi and have also offered my services to BlazeAid; a volunteer organisation created after the Black Saturday bush fires in Victoria. Similar to what they did then the group is taking on people to help clear debris and rebuild fences. I also wait details from their Tully base camp but watching the news I wonder how safe it is to travel to this area with massive mudslides in Prosperine and Cyclone Earl approaching the Northern Territory. Weather checks need to be upped to everyday I think.