Today we travelled out to Phillip Island to go see the little penguins which come ashore each night. After checking the ferries it turned out to be cheaper to get a bus via the massive bridge at San Remo and so we  spent two hours on a coach getting to Cowes on the north side of the island. We had one change on the way which was at a place called KuWeeRup “in the heart of asparagus country”, apparently. From what I’ve seen of Victoria so far it is far less green than NSW but I am told that Melbourne’s surrounding area is often in a period of drought. 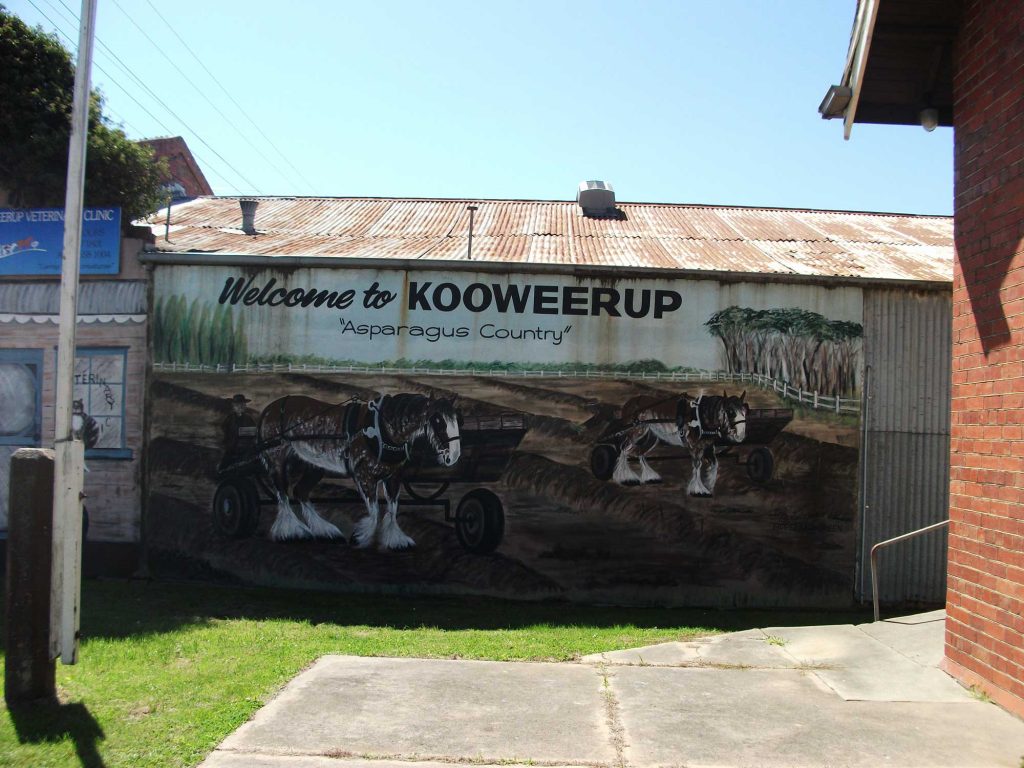 After arriving on Philip Island we quickly realise we can’t do anything without our own car – fantastic. There is no public transport at all and therefore we are stranded at Cowes unable to get to anything we had already pre-paid for. Through the hostel/caravan park where we are staying we organise a group taxi to the penguin parade which ends up going to cost $15 each, which is more than it cost to get here from Melbourne, but we don’t really seem to have a choice.

After a bad start on Philip Island we finally manage to hire a car for the following day even though an unhelpful tourist info man tells us it would cost around $120 a day and that we would be unlikely to get one at such short notice. The car ends up around $30 and there was no problem hiring so we plan for a very busy day tomorrow. In the mean time we spend our afternoon organising things and go a quick walk down the Cowes waterfront before penguin time.