We did find a bit of a bright side to Sydney on our final days but we were still in agreement that Sydney was not really our favourite place.

So next stop was Katoomba and after a two hour train trip we conquered the massive hill in town and made it to our hostel which was actually two houses that were in the process of being converted into some kind of accommodation. The main house was actually the owner’s home which was quite awkward but our house was next door which was part building site but fine. 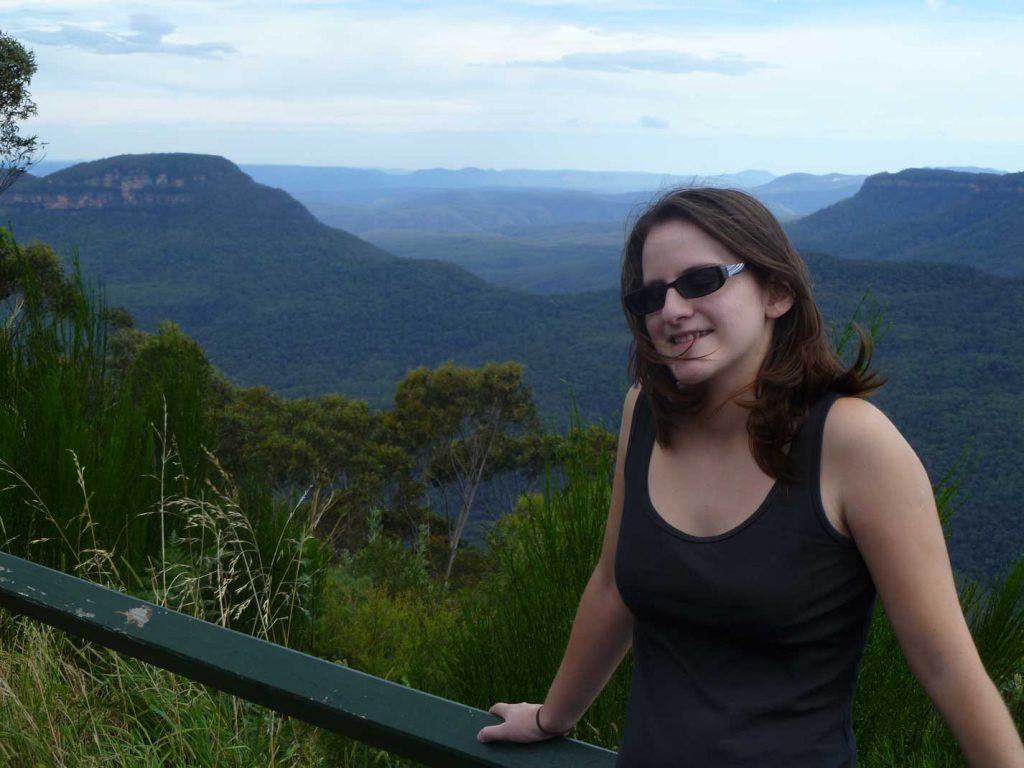 With several days in the Blue Mountains we did some rainforest treks and we tried to head on different trails from the one I had done previously. We found, however, that we were quite the amateur walkers when talking to others in the shared kitchen. As they told their tales of 3 days treks, we may have exaggerated our 3 or 4 hours walks a little. 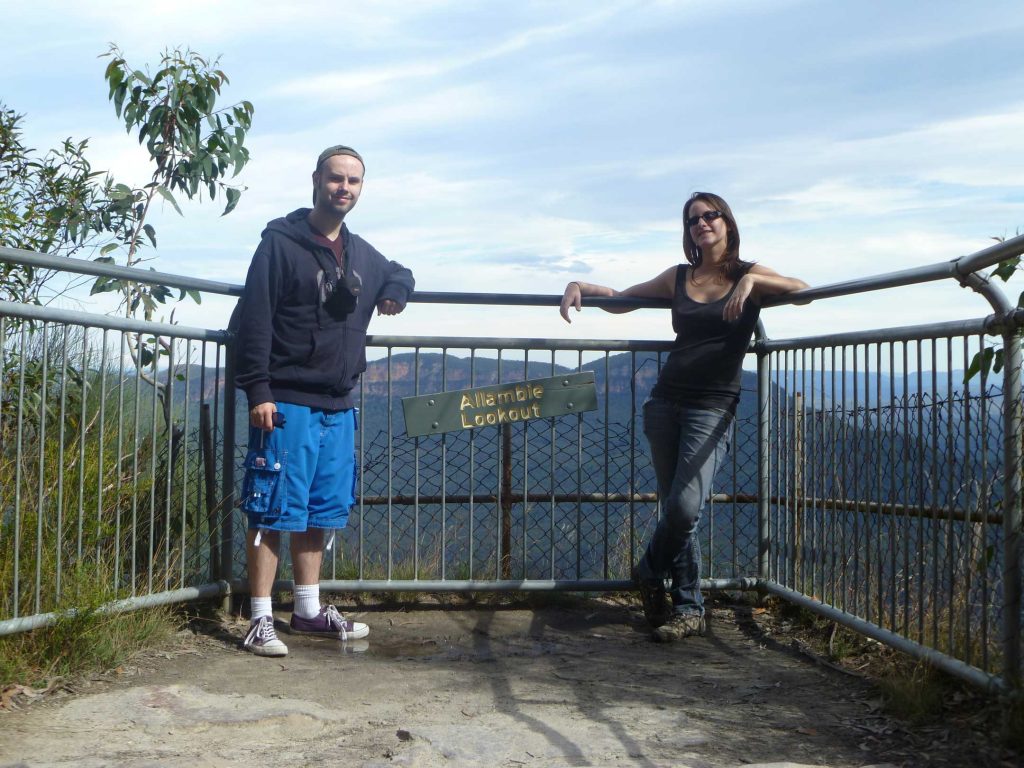 On one walk we headed out to the Leura Forrest and ended up in a massive rainstorm and got completely soaked while climbing out the valley as the water poured down the paths and cause some flash flooding. It was an experience even if we were soaked right through. When we got back to our room later it turned out there had been quite a bit if rain in Katoomba too and our roof had quite a big leak. Our bed was soaked and in keeping with sods law Andrew’s laptop too though luckily it wasn’t damaged. Our host was very nice and moved us to a two dorm and gave us back some money.

While in The Blue Mountains I decided Andrew should have a go at eating something new and so bought some kangaroo steaks for dinner. Even though Andrew wasn’t to keen on cooking Skippy, in end he found him quite tasty. 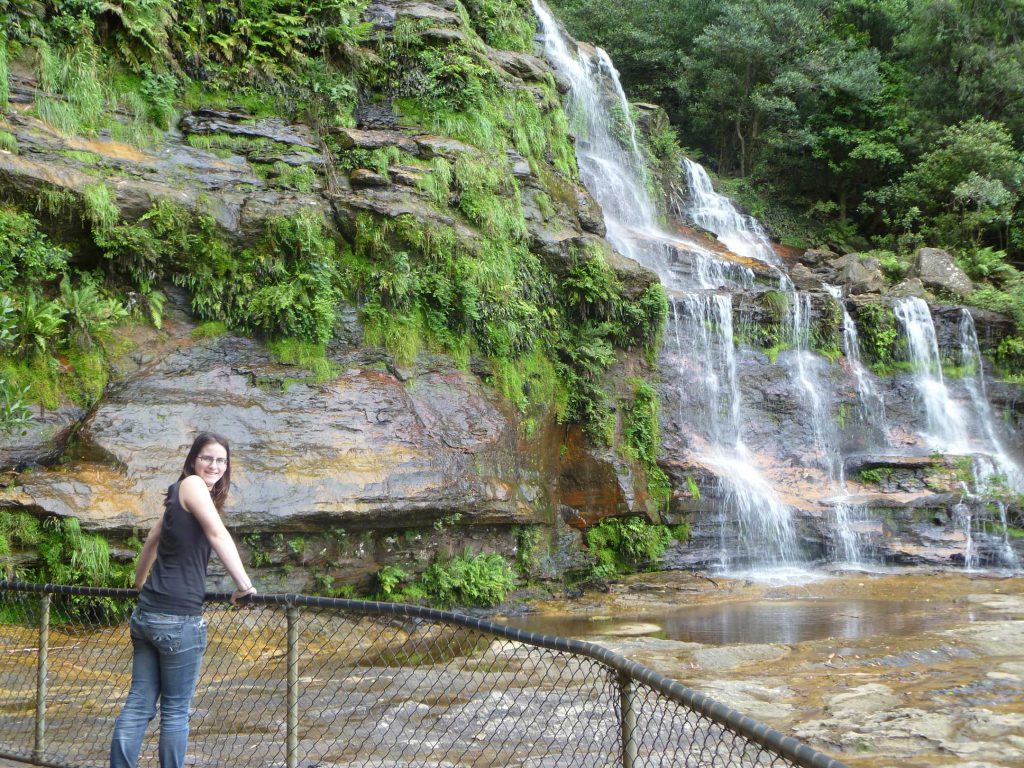 Once again our forward planning didn’t go to well and as we aim for Melbourne we have to go back via Sydney to get a flight.