So you’ve found yourself in Scotland in the “off-season”. It’s not really summer anymore and it’s not quite the winter wonderland yet so what’s on during this kinda soggy autumn time? Well, one big event you can enjoy is actually my absolute favourite day of the year! Here’s everything you need to know about Guy Fawkes Night in Scotland!

What is Guy Fawkes Night?

So, first of all, Guy Fawkes Night actually has a multitude of names so you’ll hear Guy Fawkes Night referred to as Bonfire Night, Fireworks Night or simply by it’s date- the 5th of November. This one is actually a Britain-wide celebration and yes, I have used Britain as a very specific term, so not UK-wide as it is not celebrated in Northern Ireland and if you’re in the middle of planning for a UK and Ireland tour, nope, not Ireland either.

The history behind Guy Fawkes as a national holiday is actually quite an odd one. So, the exceptionally condensed and simplified version is this. Guy Fawkes was a man who lived at the turn of the 17th century, in a time when his religious beliefs weren’t allowed by law, and so he tried to blow up both the parliament and the King in 1605 with his “Gunpowder Plot” planned for the 5th of November. He failed. And now we set off fireworks to commemorate that he didn’t explode the government and the monarch….yeah, I don’t really get it either. Most people just like a night of pretty lights and don’t really know, or don’t particularly think, about the history of it. 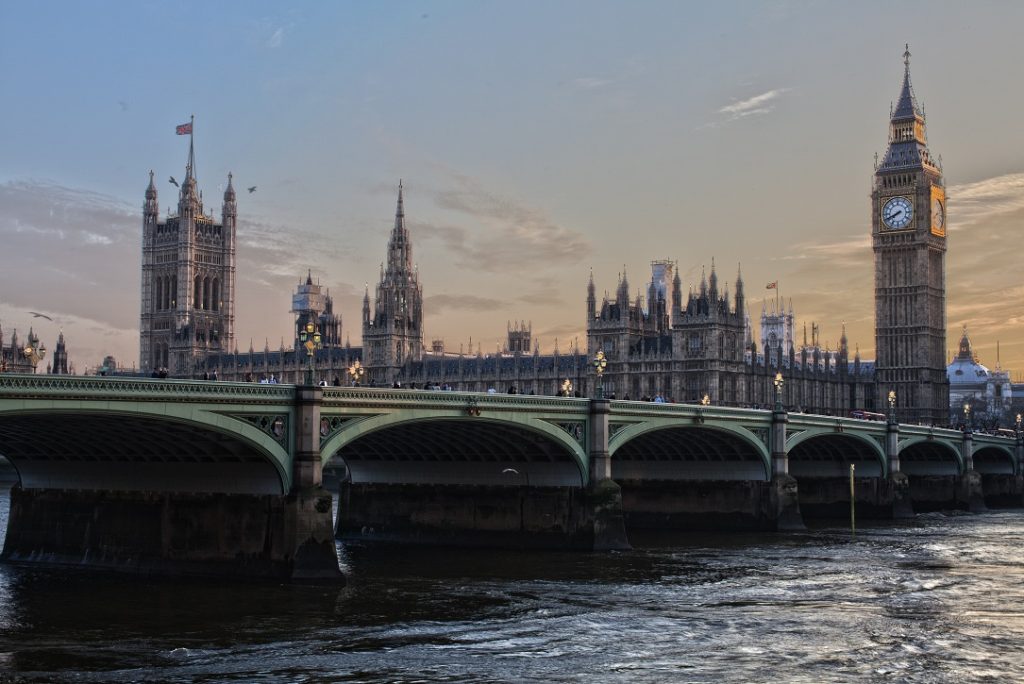 What are the traditions around Guy Fawkes Night?

So there are a few traditions that go along with the night and based on the various other names it receives you’ve probably guessed the basics:

The main event. The showstopper. The one that makes it. There needs to be fireworks to celebrate a failed “Gunpowder Plot” because… you know…reasons. There are no specifics on types or colours or exact times to set them off but they need be there for everyone to go “ooh” and “aah” at. And I tend to go “ooh” and “aah” for every single one. 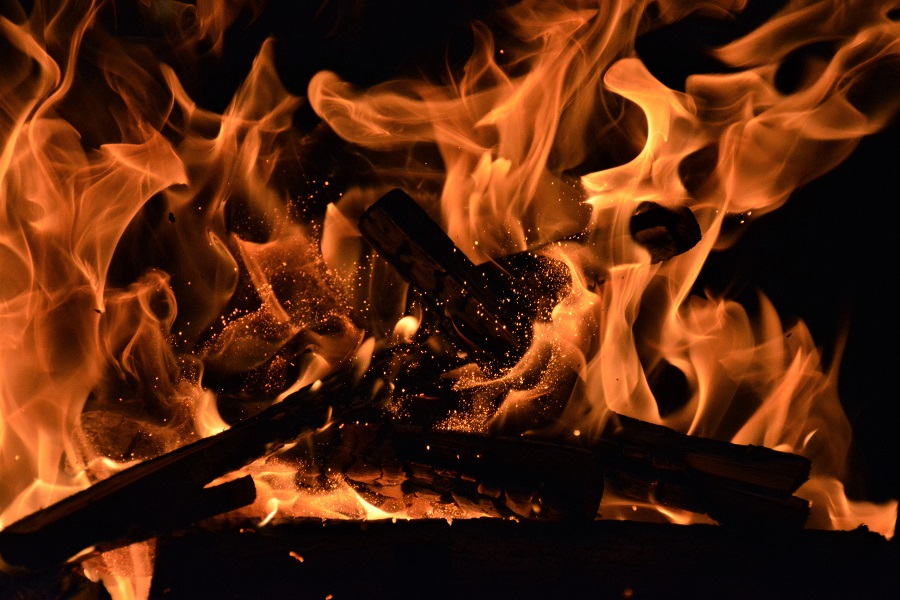 Sadly, this one is slowly disappearing as people started to realise that having, what was usually, a GIANT fire surrounded by people wasn’t really the best idea but bonfires are very much a part of a traditional event – hence “Bonfire Night”. As a child, I remember our local village bonfire, built largely of wooden pallets, being truly enormous and the heat that would come off the thing was just unfathomable but it was a vital part of the night. The 5th of November was always icy cold so you had to go stand by the fire every so often to thaw out a bit or to toast some marshmallows or your face. At that time, kids just wandered around it, there were no fences and our clothes were probably not particularly fire retardant, but if there is a bonfire at an organised event today they will be carefully controlled, fenced off and with full health and safety checks keeping everything right!

A penny for the Guy

So the bonfires also come with a little add on. Another tradition of Guy Fawkes Night here in Britain is to actually burn an effigy of Mr Guy Fawkes at the top of the bonfire. I think this one has also fallen a little by the wayside too (though there are some noted exceptions in England) but in the past children would go around the streets or go door-to-door and ask people for “a penny for the Guy”. Basically can you spare some change to help us make a scarecrow and buy kindling to set him on fire….

So moving swiftly on from that….sparklers, everyone loves sparklers. I particularly love sparklers and they’re great fun. They come in all shapes and sizes but you’ll only be able to buy them in stores in Scotland in the week or so before Fireworks Night so best to pop into a shop early as they might all have disappeared come the evening of the 5th. It’s also worth noting that often organised events will ask people not to bring them to the night so check before you take them along.

The 5th of November can often be very cold in Scotland so hot drinks and snacks are essential for added warmth and often just nice to keep hands toasty. Traditional Bonfire Night foods include baked potatoes – cooked in tinfoil at the side of your fire and hot soups. I always have vivid memories of hot pea and ham soup from a catering van but pretty sure that there are no specific flavour requirements on this one. 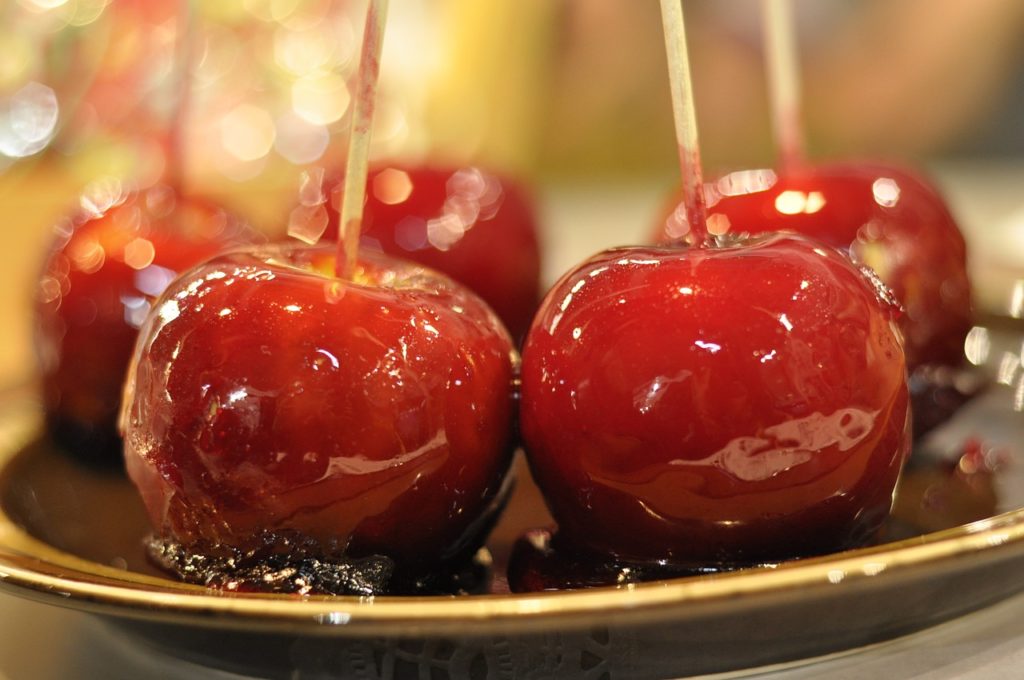 Toffee apples are another favourite and are exactly as the name suggests – a regular apple dunked in toffee and then rammed on a stick.  These have often merged a little into Halloween treats due to the close proximity of events but trying to tackle these ridiculous snacks is a well established challenge.

Where can I go to celebrate Guy Fawkes Night?

So, the key date around the Bonfire Night celebration is the 5th of November and everyone knows the little rhythm “Remember, remember, the 5th of November…” and usually that’s literally all people know but it does go on. In reality, if you are in any town or city, fireworks will start going off from the 1st of November and likely till the week following.  In general, chances are you won’t really miss them as you’ll see at least the odd one just wandering around during this time of year but for guaranteed viewing of Guy Fawkes celebrations in Scotland, here are some options for you.

So these are by far the most popular and safest option for enjoying Guy Fawkes Night. Traditionally, every city, town and even village would put on a fireworks display and have a large bonfire but as health and safety and public liability insurance has become a key part of life – smaller, more local events have often lost out simply due to cost. However, larger displays run by councils are booming (pun very much intended). Local authorities will put on a whole day of events for families, often a fun fair followed by a concert and ending with a full on choreographed fireworks display. And the best bit? Council run fireworks event are absolutely FREE!

A key thing to remember is that, as these events are often very family orientated, if the 5th falls close to the weekend these will often be scheduled on the Saturday to allow kiddies to stay up late without having to go to school the next morning so double check dates of local fireworks events.

Like all big celebrations, there are also private groups which hold events which are generally ticketed and usually cost or are donation entry. Often local schools, scout groups or businesses will hold their own fireworks displays on private grounds likely raising money for a charity or their own organisation. These will usually be smaller affairs than the large-scale council displays but can be just as exciting. You might get a lot closer to the action and often these groups will still have a bonfire as smaller numbers usually means it’s easier to do crowd control around an open flame.

Many people still chose to have their own displays in their back gardens and so befriending a local can definitely have some perks. The fireworks might not be as large as those at the main events but is can just as spark-tacular (sorry).

Across Britain, fireworks are only sold in shops in the week running up to Fireworks Night and before New Year. You’ll see fireworks for sale at dedicated desks at the front of supermarkets and there are even pop-up shops which appear with the sole purpose of selling fireworks and sparklers. In Scotland, you must be over the age of 18 to purchase fireworks including sparklers.

Like any fireworks event, safety needs to be top priority so if you’re opting for a firework party in the garden then you need to make sure whoever is in charge is a responsible, sober person! These can be great intimate events and for some reason the fact that they are YOUR personal fireworks does add a little to the night but these things are explosives and dangerous so please be careful with them! Read the instructions, keep a safe distance and don’t kid around with them.

Have you enjoyed a Guy Fawkes Night in Scotland? 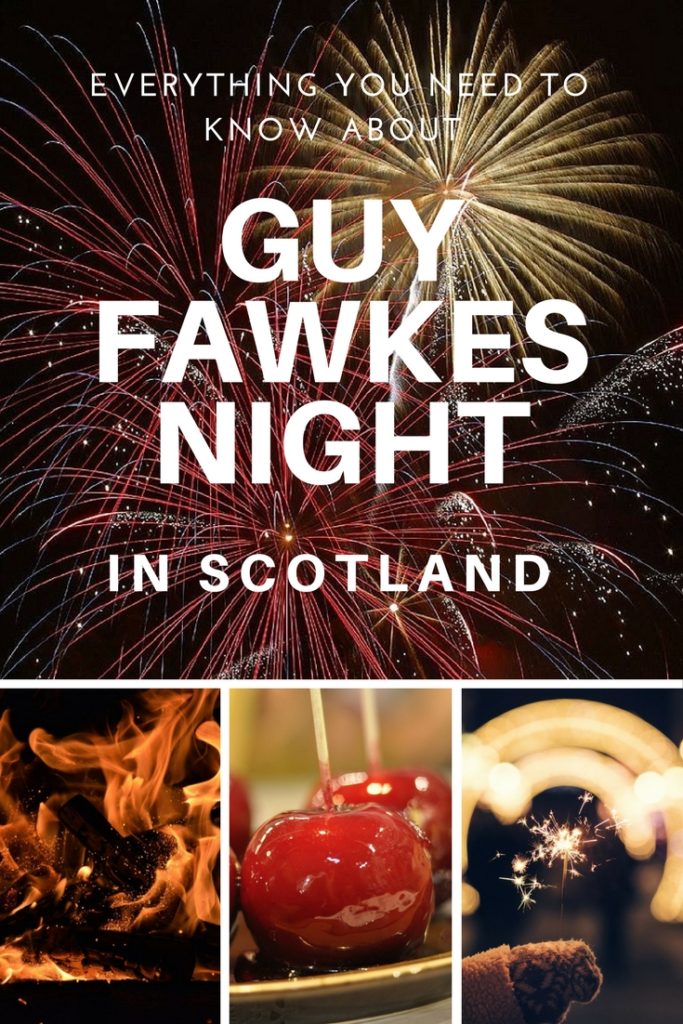