So having explored our surroundings on foot and then slightly further to Porto Cristo on bike we decided to get a bit more adventurous and hire a car in order to see a bit more of Mallorca. This had the added fun of Andrew’s first experience of driving on the wrong side of the road but we certainly got to see a bit more of the island including.

Visiting in off-season meant we had very limited choice for car hire but we found one place open and willing to hire us a little Panda at €36 for the day or from 8am to 8pm although we couldn’t pick it up until after 9am which was an odd one.

Having bought wifi from the hotel we had a nice route planned from S’Illot to Manacor and on to Palma before heading to the West coast and exploring a little of the Serra de Tramuntana. A lot to try and fit in, in our 11 hour window!

So off we set with a slight bump as Andrew instantly reversed into a parked car …ooops!… and then slowly got used to both being on the wrong side of the car and the wrong side of the road.  As we headed West we decide to only pause briefly in Manacor to take a little breather and check that Andrew is doing ok as he tried to unlearn 15 years of ingrained driving – i.e where the gear stick is and what way to look on a round about.

We head on into Palma, following our trusty hire car map and one downloaded onto a phone but we still managed to get a little lost once we hit the city edge and ended up abandoning the car in a side street to try and figure out where we were. In the end aiming for the waterfront proved the best option and we even managed to find underground parking just in time as it filled up just after we parked. It is also an odd experience for us as we don’t get many multi-storey car parks underground here in Scotland but I guess we don’t have the baking heat that would require them.

We head out to explore and came up right at Palma Cathedral or to give it, its full title Cathedral of Santa Maria of Palma, more commonly referred to as La Seu. We explore round about the Cathedral and through the little winding streets behind it but opt not to go inside as it has quite a high entrance fee. 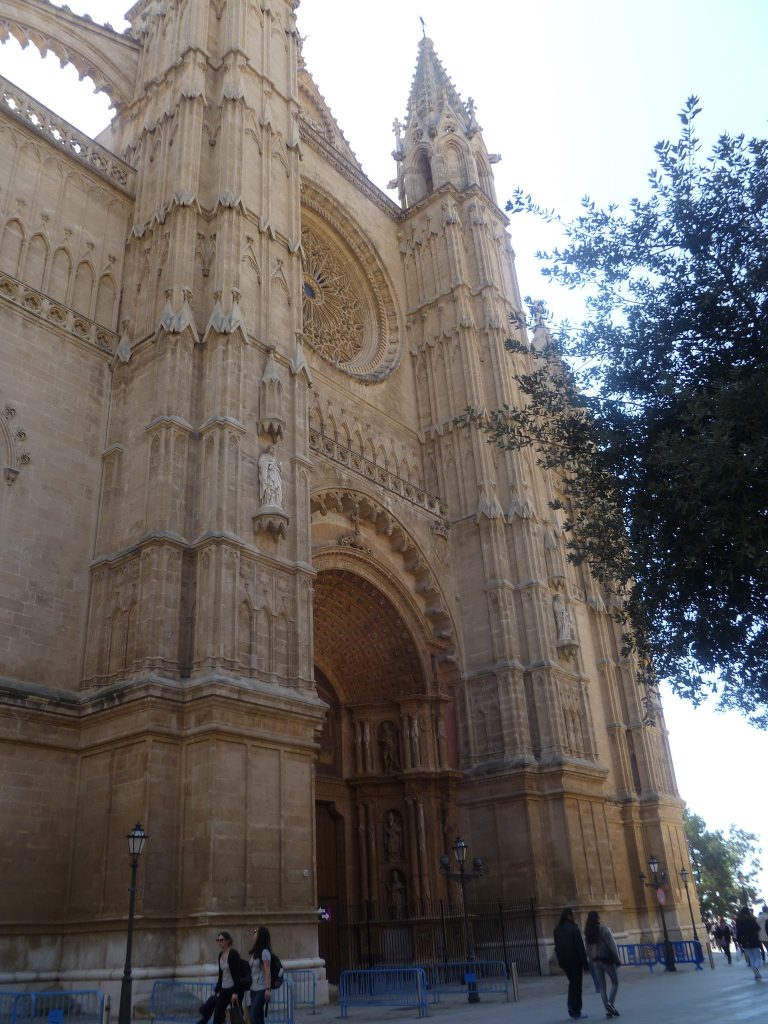 The Cathedral is certainly a beautiful building and clearly very busy so we soon head inward and further into Palma town. The streets are lined with places to eat and there is some lovely architecture but we soon loose our appreciation of how nice Palma is due to a significant lack of public restrooms, After ending up spending more than an hour looking for somewhere to go before finally finding a McDonald’s, our opinions of Palma were slightly marred by it’s lack of amenities. 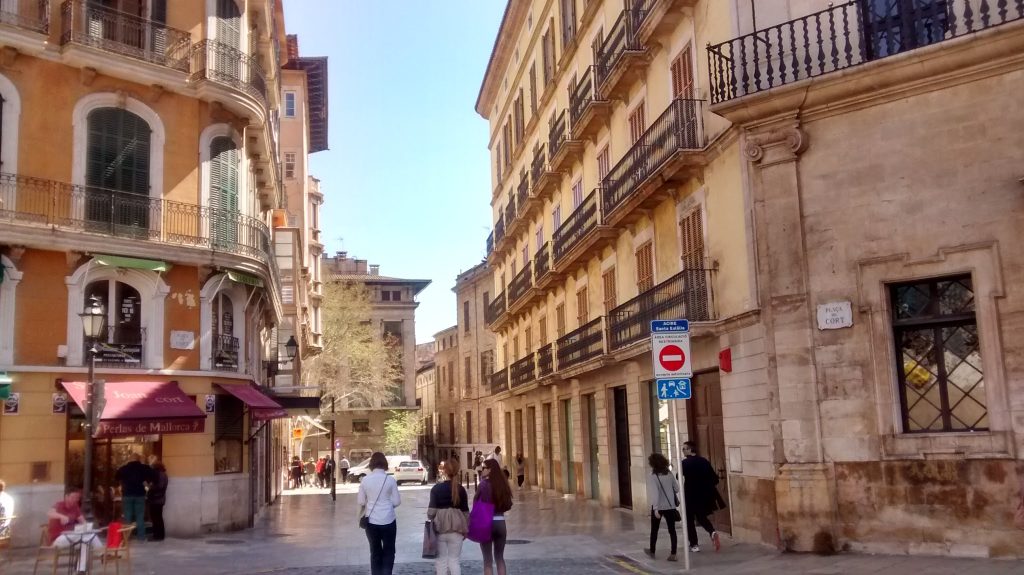 Even so we did cover a fair bit of ground in our search and walked though many of the small squares and courts of the city before stopping at one of the small cafe bars on the street. We opt for a crepe lunch, as you do on a Spanish island. Andrew even manages to order in Spanish and was doing very well with his limited Spanish until the girl asked which flavour of ice cream he wanted to accompany his crepe. I can’t speak a word of Spanish so I’m still impressed even if we later find out that most Mallorcans actually speak Catalonia rather than Spanish. 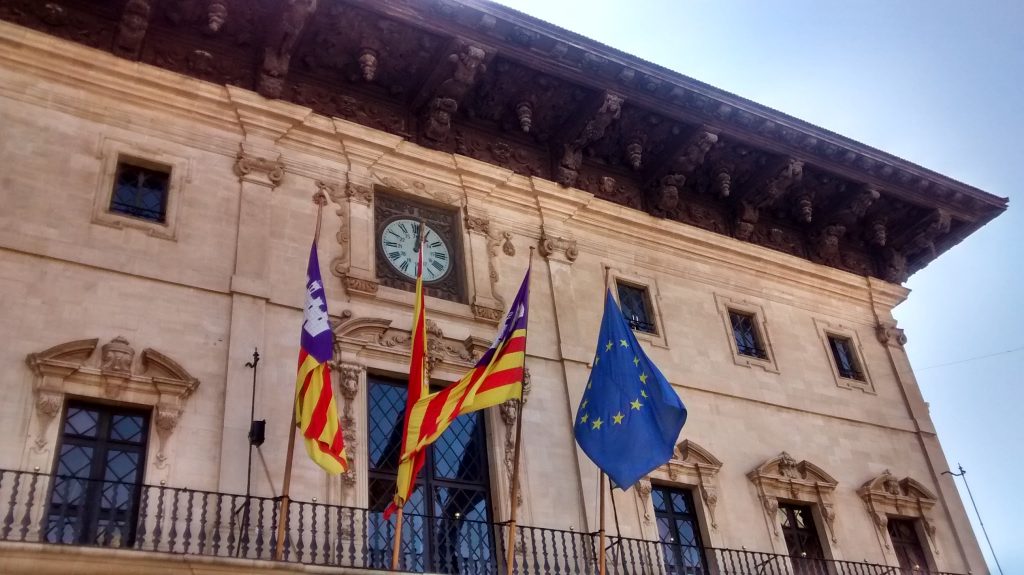 Following lunch in Palma, we head onward toward the Serra de Tramuntana region on the East of the island. After negotiating our way out of the city and onto some more highway we aim for Andratx; the start of the drive into the mountain range. Serra de Tramuntana is actually a UNESCO World Heritage Site due to both its beautiful natural landscapes and cultural significance and so we were keen to explore even a little of this side of the island. As we make it in to Andratx the small town manages to get the better of us with very scary narrow one way streets and we even missed a sign pointing us towards the next stop as it was hidden by a hedge. 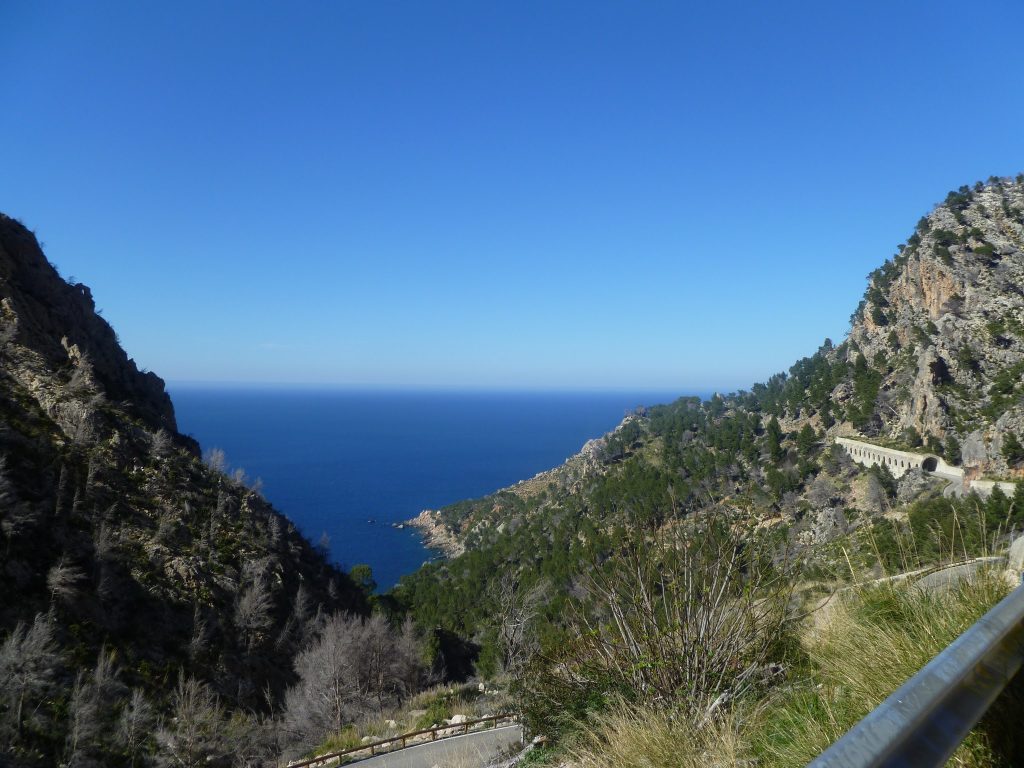 Luckily, we did manage to negotiate our way back onto the right road but not without a few panic moments over getting literally stuck in one of the narrow lanes or simply getting lost going the wrong way on a one way street. After leaving the town we did start to get the beautiful view over the surrounding coastal and mountainous region though some of the best photo opportunities did not have a stopping point. The roads also remained rather narrow with quite a few sharp corners and even hairpin bends which added to the “excitement” shall we say, along with passing many, many cyclist who were attempting the mountain roads which also added to the experience. We have no idea how they survived such steep inclines! We soon realised that we wouldn’t have anywhere near enough time to get to our next point on the route with our car due back by 8pm so we didn’t get very far along the scenic route but certainly got a good sense of the beauty of the area. 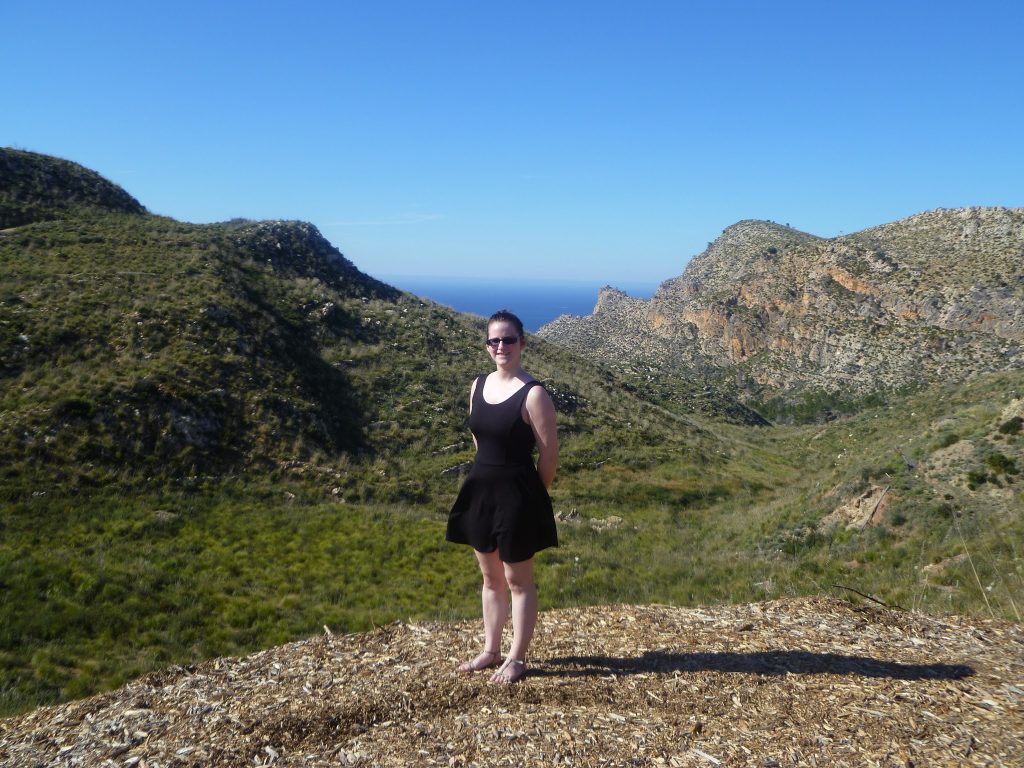 On the few stops we managed, which are rather few and far between, we got some nice shots of the landscape and enjoyed the little time out the car we had before turning back and rejoining the highways, driving back through Palma, Manacor and finally arriving at S’Illot. A long day, spent mostly in the car but we were glad to have seen a bit more of the island and a glimpse at the north east mountain range. I think the Serra de Tramuntana may need to be the focus of a return visit.

Have you ever driven through the Serra de Tramuntana? Where would you recommend for a future trip? 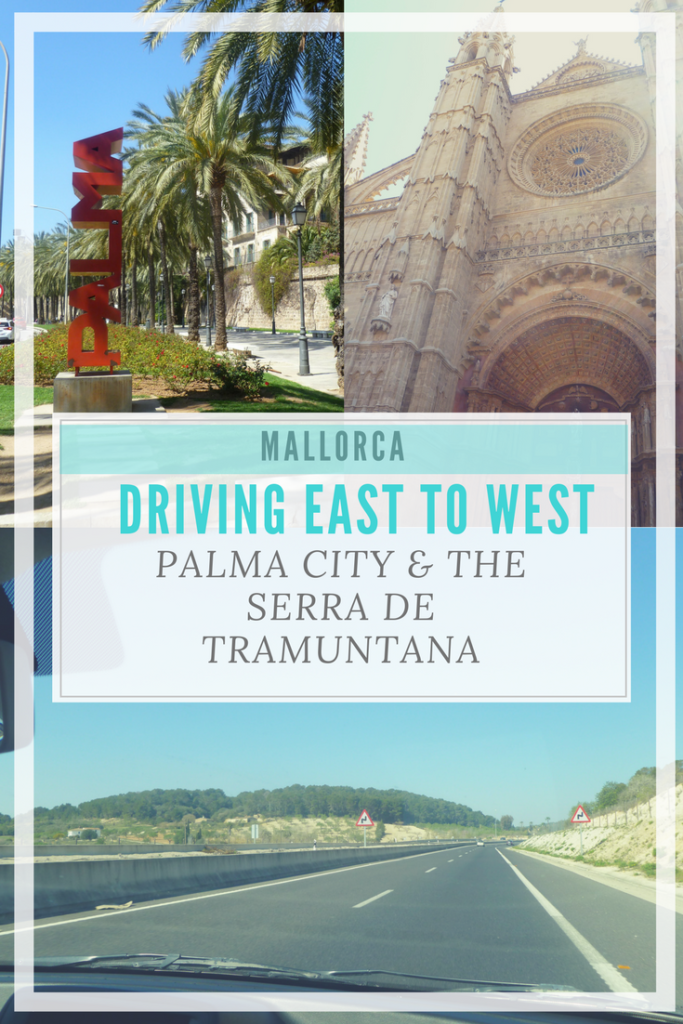