La Corbiere Lighthouse, has the title of the most photographed spot in Jersey. With such acclaim I thought I better check out what all the fuss was about so organised a quick visit to see the famed Jersey lighthouse. Sitting on a rock outcrop on a tidal island the lighthouse can be viewed from the mainland shore or accessed during low tide for a close up look but either way it’s certainly worth a trip.

My visit to La Corbiere Lighthouse

To get to the lighthouse from where I was staying in St Martin, on the opposite side of the island, I first had to take a bus into St Helier, the capital, and then a second out to St Brelade where the lighthouse is located. The trip itself was quite a long one but the Jersey buses are fairly comfy so the journey passed quickly.

Once I finally got to La Corbiere Lighthouse, the weather was not on my side, constantly changing from scorching sun to freezing cold when the clouds went over. It also turned out to be a pretty windy day but on the plus side this meant I got the place pretty much to myself as no-one else seemed keen to brave the wintry walk along the coast to the lighthouse. 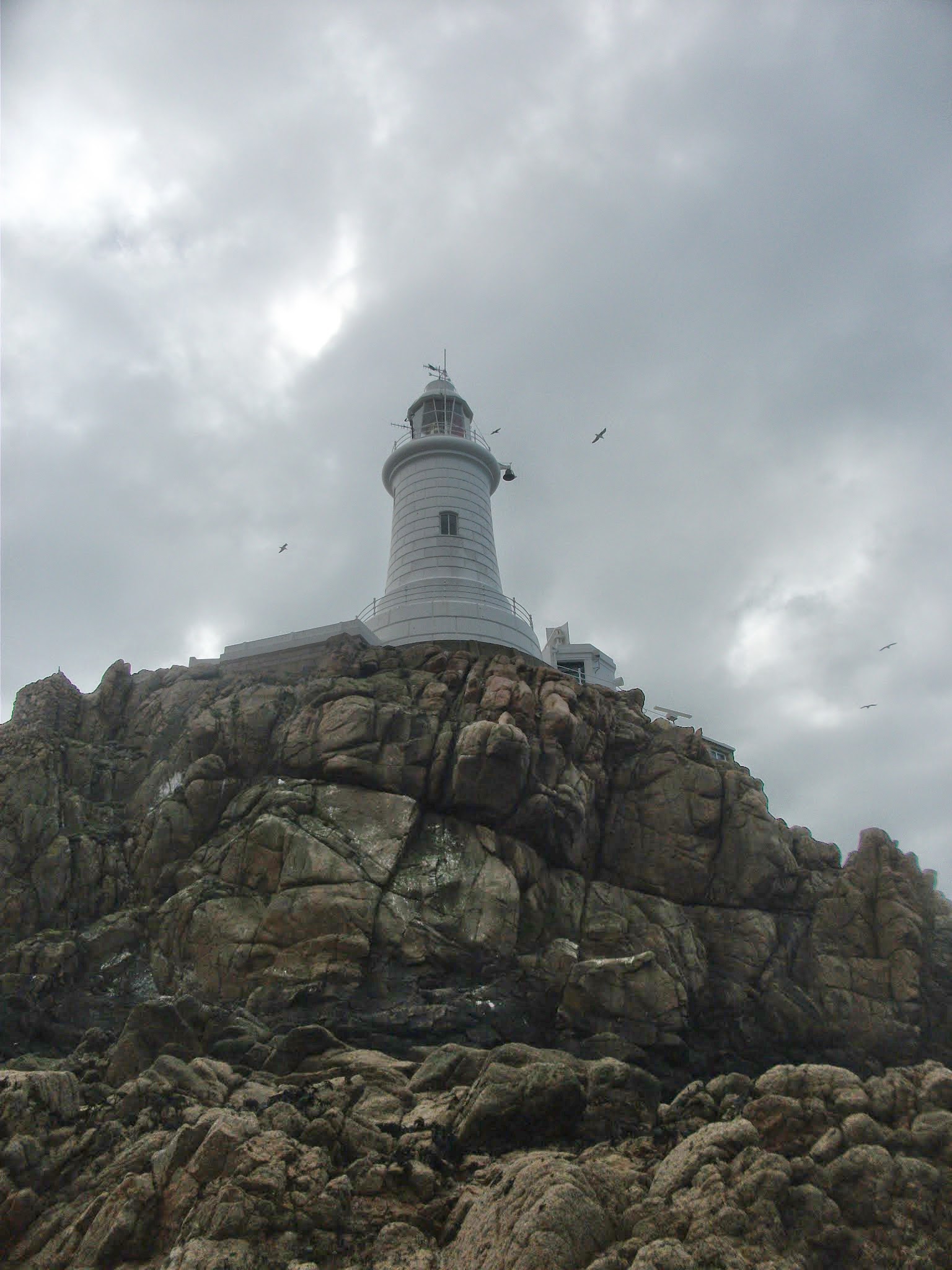 From the bus stop you can walk out along the causeway and get right up to the lighthouse at low tide. I spent quite a while exploring around the lighthouse, which is quite pretty, as well as scrabbling around the rocks and coastline as well. As a tidal island there are also plenty of rock pools to explore.

Thankfully, after not too long the dramatic skies above La Corbiere Lighthouse had changed and the sun burned off the cloud to reveal a picture perfect spot. I guess that’s why so many people come here!

WHERE ELSE IS WORTH A LOOK ON JERSEY?- 7 Spots to Visit on Jersey, Channel Islands

How to get to La Corbiere Lighthouse

There is also a regular bus service from St Helier that stops at the lighthouse parking area but times do change throughout the year with more regular services during peak tourist season.

If you’re feeling energetic it’s an hour and a half walk from St. Aubin but there is a coastal trail for beautiful views along the way plus you can jump on the bus on the way back if you don’t fancy the walk back to town.

If you’re walking out to the lighthouse you need to be aware of Jersey tide times so make sure to check before you wander out so as not to get stuck!

Where’s the most beautiful lighthouse you have every been to? 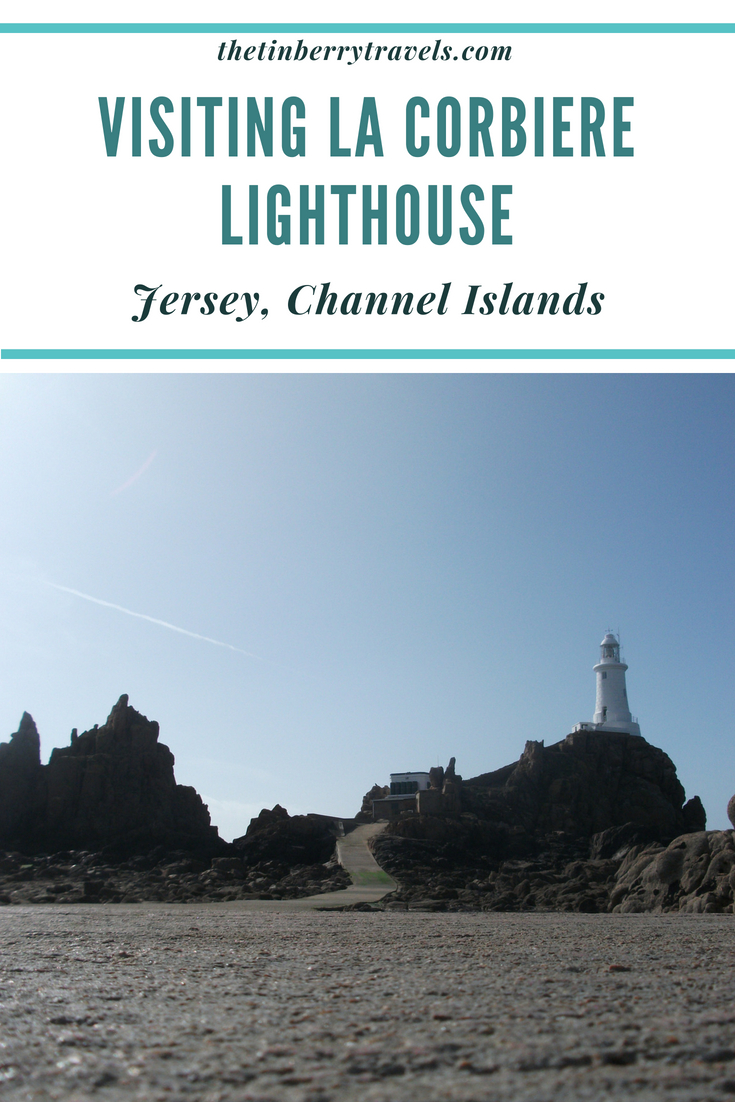