While a Hop-On-Hop-Off tour is never my first choice for exploring a city sometimes they can prove very useful (especially when public transport is on strike!). Having opted for this during my San Francisco visit more out of necessarily than choice I decided to make the most of the $42 bus ticket and do the whole San Francisco and Sausalito tour.

My first “Hop-Off” is at City Hall,  a pretty building with a large dome on top and an avenue of trees either side but the site is also another congregation point for homeless people, not that anywhere isn’t in San Francisco. I end up not spending much time here as I felt quite uncomfortable and move on to the next interesting stop.

My next location ended up being another stop at the Golden Gate Bridge on route to Sausalito on the other side of the bay. I wander a little away from the busy viewing point and get my own crowd free spot with slightly better weather than the day before. If you’re heading to the Sausalito side viewpoint walk away from the bridge and head down a path to the right and you’ll find a perfect spot to take some images without so many people.

My Sausalito tour is just a bonus extra to my bus ticket. It gave me a nice view over the Bay area and a wee wander round a nice suburb but or me it was not over the top exciting with only limited time. There did seem to quite a few little cafes and arts and craft shops near the Hop-On-Hop-Off stop so perhaps if this is your thing you might feel quite at home here.  If you have more time, there is also the Muir Woods National Monument near by which would have been my own choice had time and transport allowed.

After a quick tour in Sausalito it was back to San Francisco to check out Fisherman’s Wharf which is the busy restaurant part of town and where all the boat tours leave including the one to visit Alcatraz that I took the following day.  Another draw of Fisherman’s Wharf is Pier 39 for the sole reason all the sea lions like to hang out there and who doesn’t like sea lions? 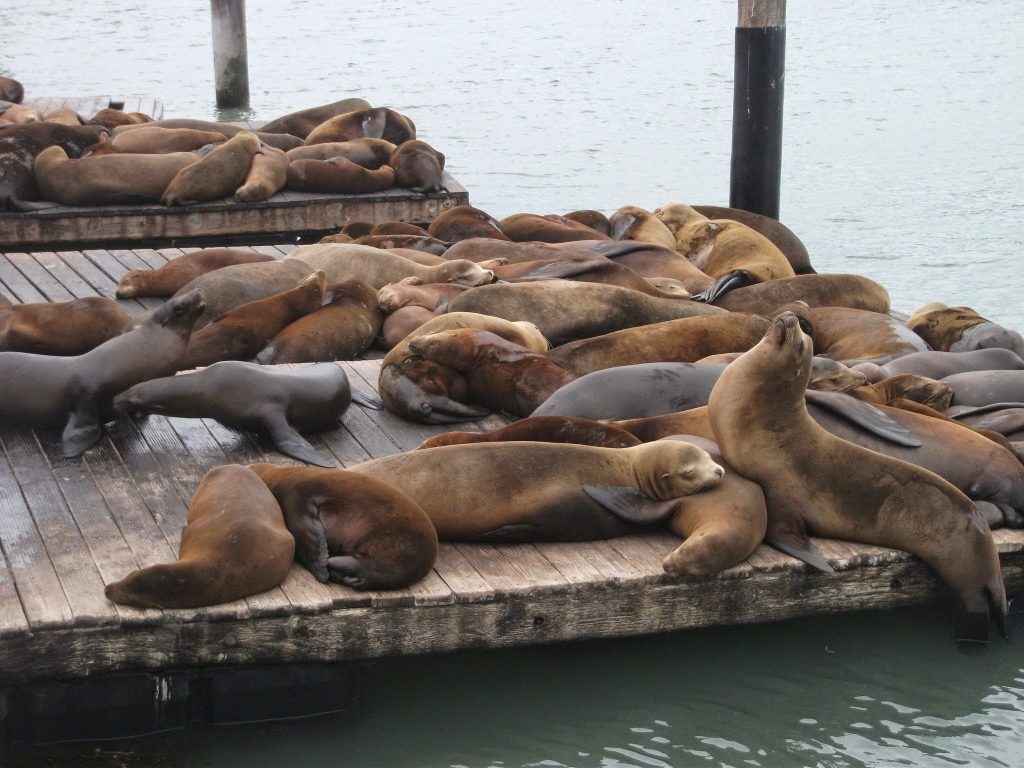 Similar to the Sausilito trip another extra of the Hop-On-Hop-Off bus ticket is a night tour of San Francisco which despite still being light for most of the tour they still sell as a “night tour”. It includes a trip over to Treasure Island which gives a different view of San Francisco and which was very pretty  as by this point the sun has finally gone down a bit allowing a evening view over the twinkly city lights. 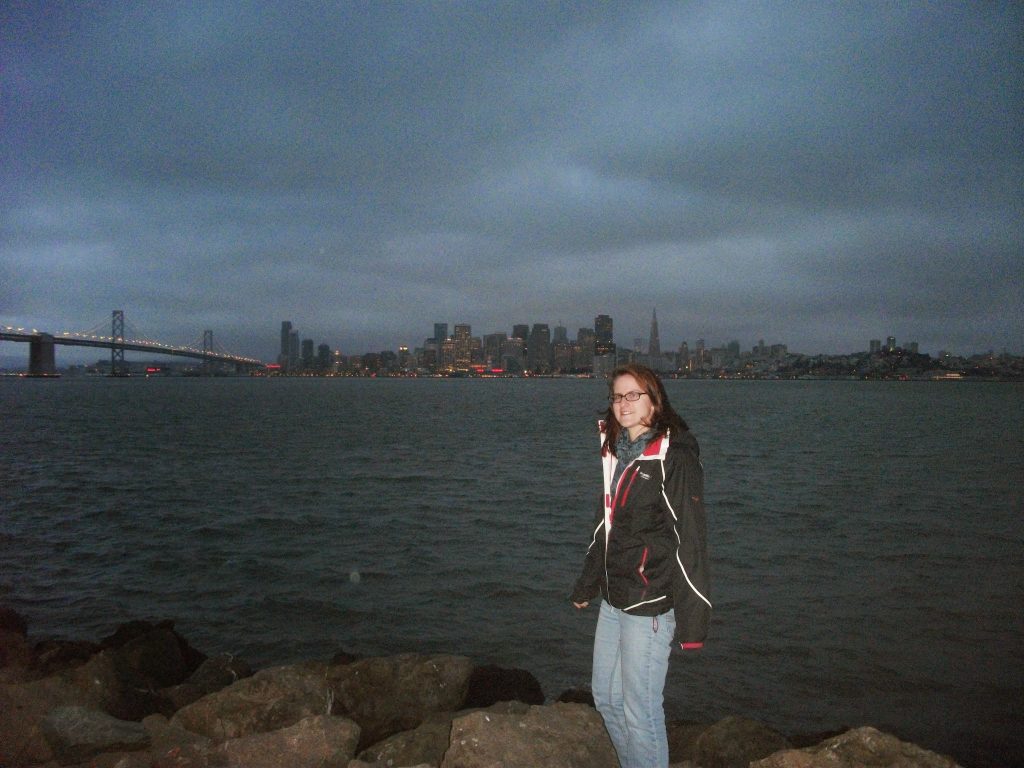 Have you ever tried a Hop-On-Hop-Off tour during a city break?