After a lot of flying and very little sleep my arrival in Sydney was a little fuzzy but after a bit of recuperation and getting over the jet lag there was a couple or random things that I spotted around town that where odd reminders I wasn’t is Glasgow anymore. Here are 4 random observations and differences I noticed compared to Scotland that amused me. 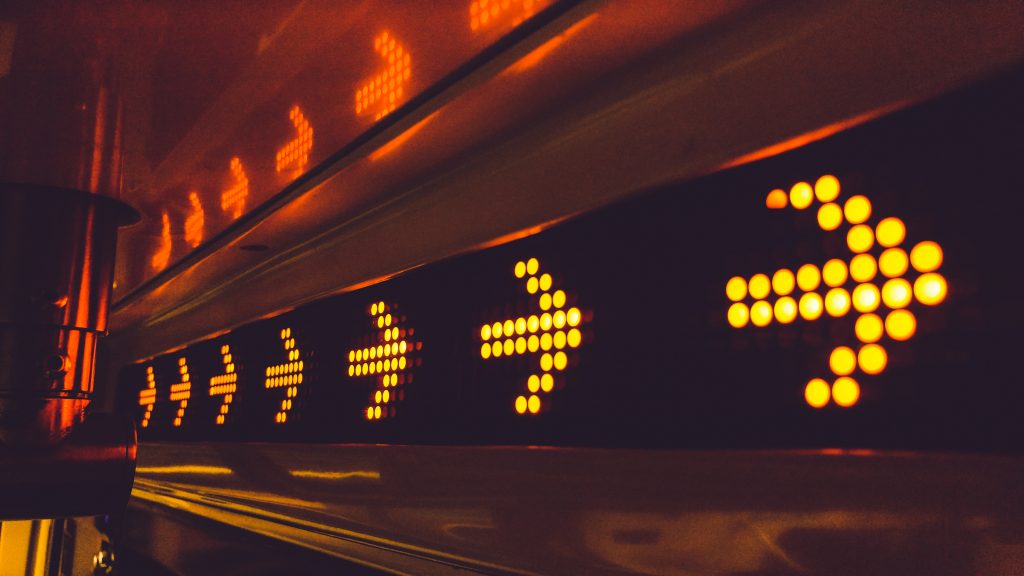 Even on my trip from the airport I spotted this. The big yellow signs we have at the side of the motorway informing us of diversions and accidents ahead? Well here they are every 100 yards advertising a deal in a pub or a sale at a shop. Why have a billboard or a fold out board when you can go the whole haul and have a flashing truck mounted announcement. 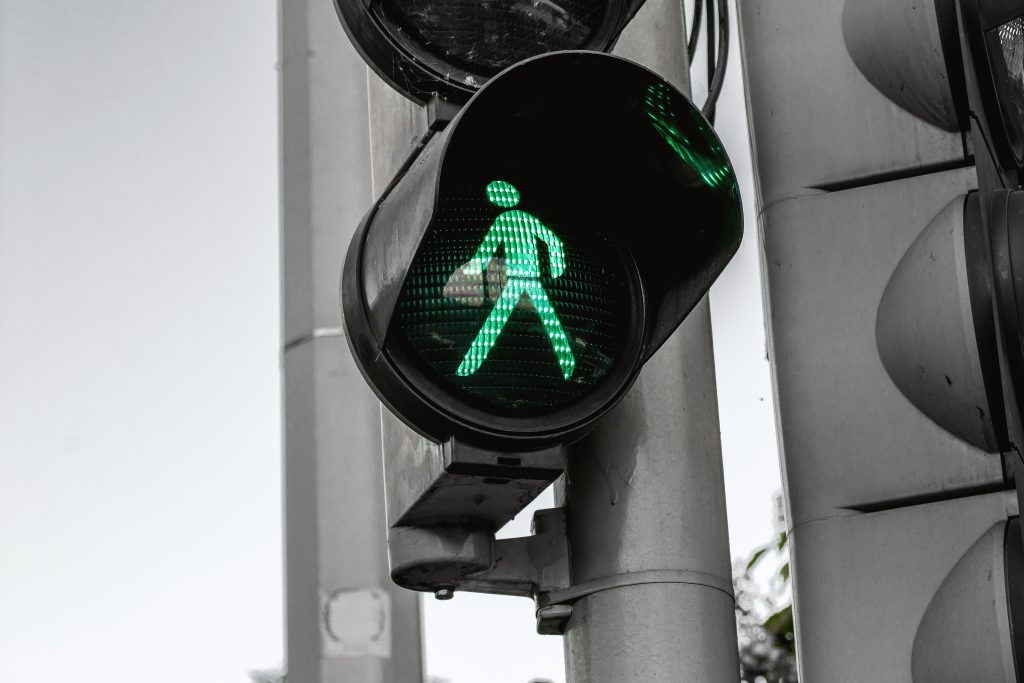 Here in Sydney there is still the green man system I’m used to but where at home there is either silence or a horrid beeping notice to alert you to the pedestrian option here they sound like a laser gun when they go off. Such a silly thing to notice but I think my man at home would be amused no end by.

3.Where’s All The Birds? 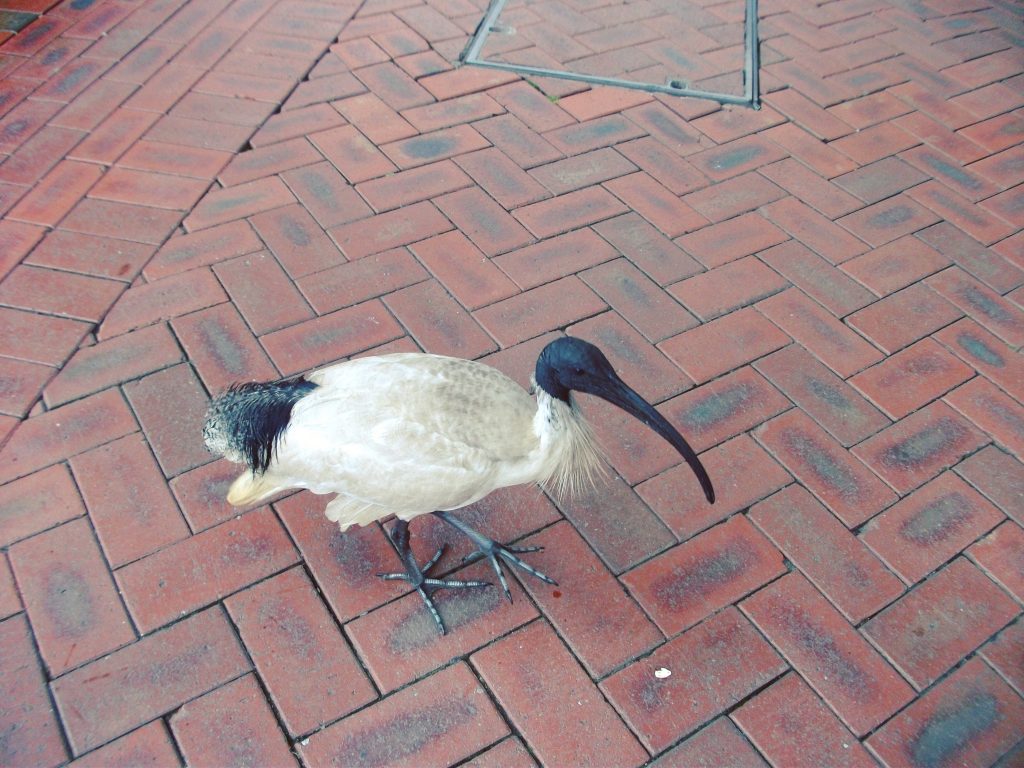 There’s also an odd thing about pigeons; there are none, none at all only the very occasional seagull and even at that they are very pretty little seagulls not the scrawny ones we have at home. Perhaps they are hiding somewhere? I did make one feathered friend though; a strange bird who followed me around and I thought looked a bit like a “Philip”. What’d you think? 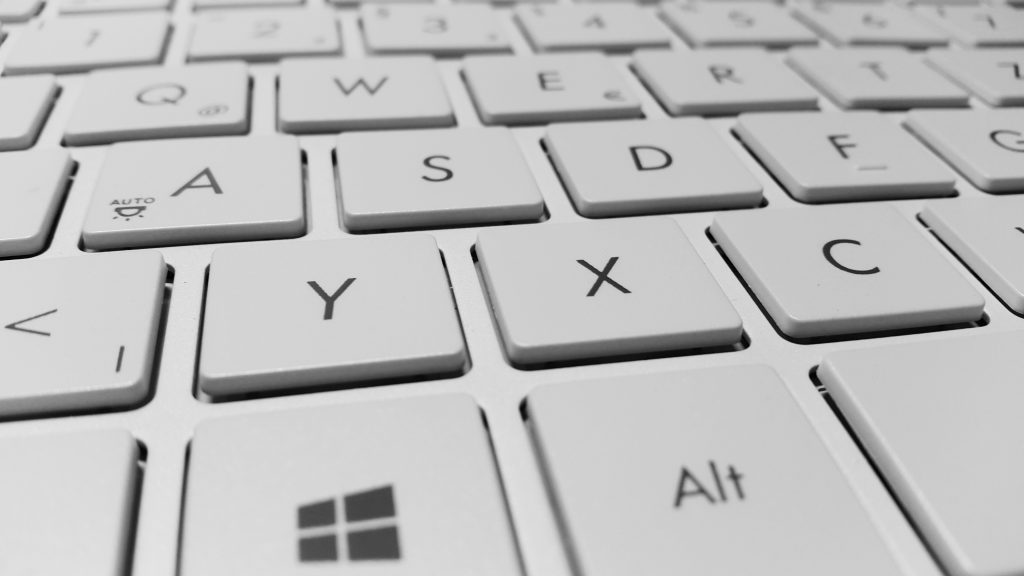 An annoying difference for me typing; keyboards are different. Only slightly but enough to make mistakes as well as having to stop and search for the punctuation. I thought an English keyboard was an English keyboard, I didn’t realise there are sub-divisions but you learn something new every day.

What little things did you notice that you never expected after travelling somewhere new?